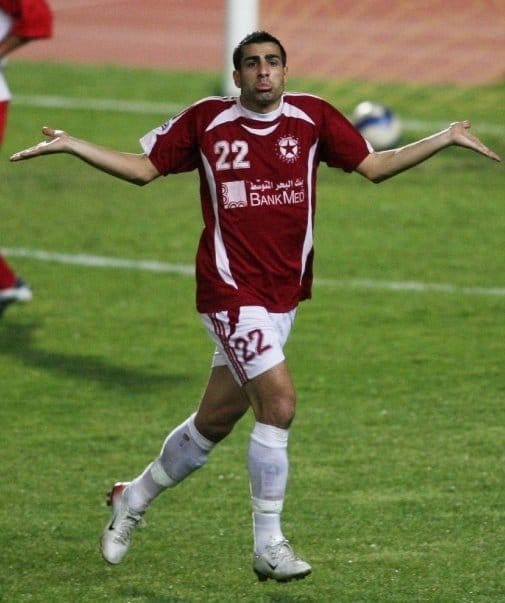 In an official statement, Nejmeh SC has announced the return of Mohammad Ghaddar.

Ghaddar, 36, is a striker. He graduated from the youth team of Nejmeh SC in 2000 and stayed at the club until 2009, scoring 52 goals with his boyhood club. He then moved abroad and played all over the world with the clubs like Al Ahly (Egypt), Al Faissaly (Jordan), Tishreen (Syria), Kelantan FA and Johor Darul Ta’zim (Malaysia).