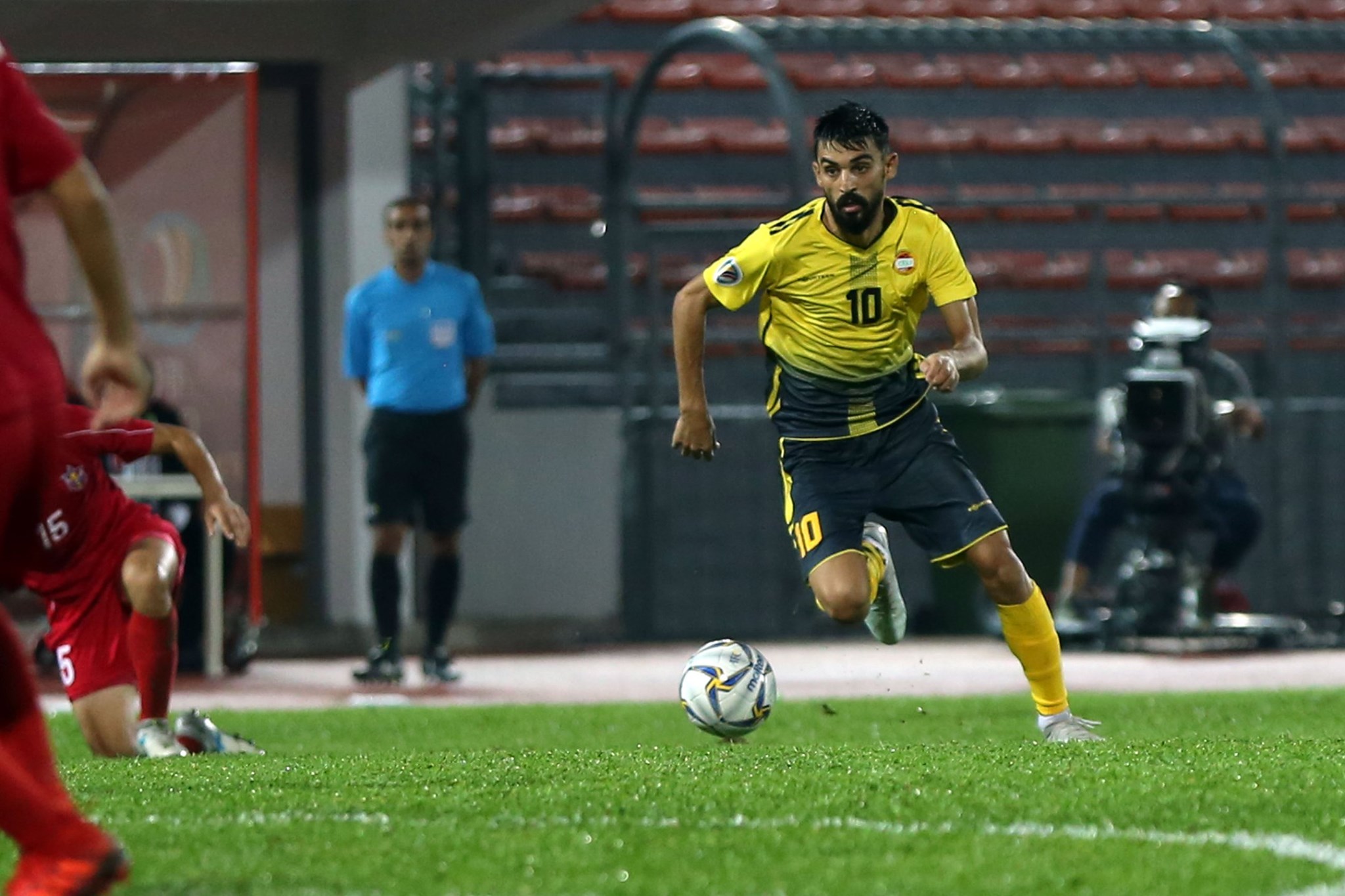 In an official statement, Ahed FC has announced that Mohammad Haidar has renewed his contract with the club until the summer of 2026.

Haidar, 30, is an attacking midfielder. This is going to be his fifth season at Ahed FC while last year’s campaign was scrapped. In his time at Al Ouza’I, he played 73 league and AFC Cup games and scored 9 goals.

His time at Al Ahed is nothing short of success, he has won 3 Premier League titles, 2 Lebanese FA Cups, 2 Super Cups and 1 AFC Cup.