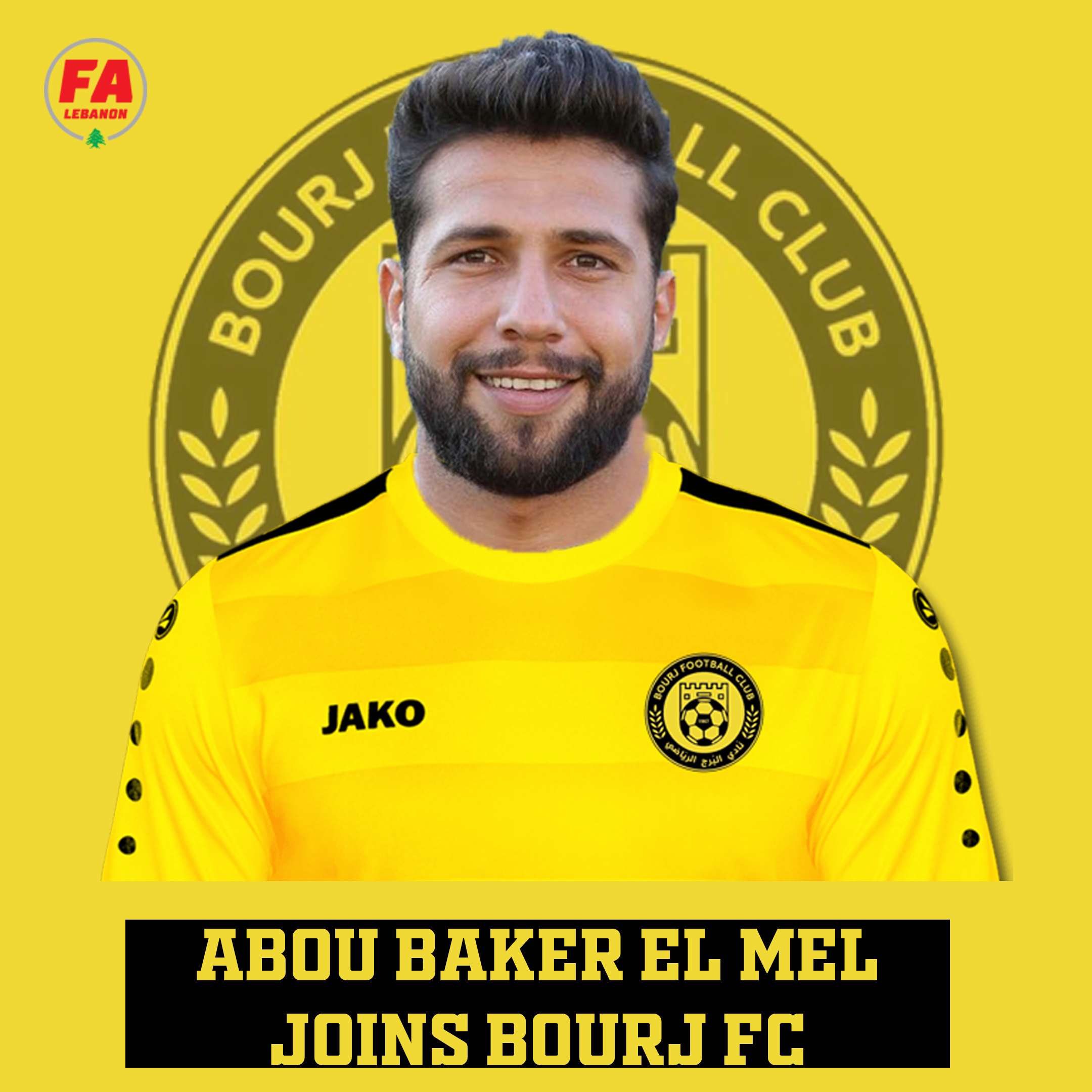 In an official statement, Bourj FC announced the signing of Abou Baker el Mel for one season.

He has won the 2014 Lebanese FA Cup with Salam Zgharta FC and he’s the top scorer of the Lebanese Premier League in 2016/2017 when he scored 16 goals.