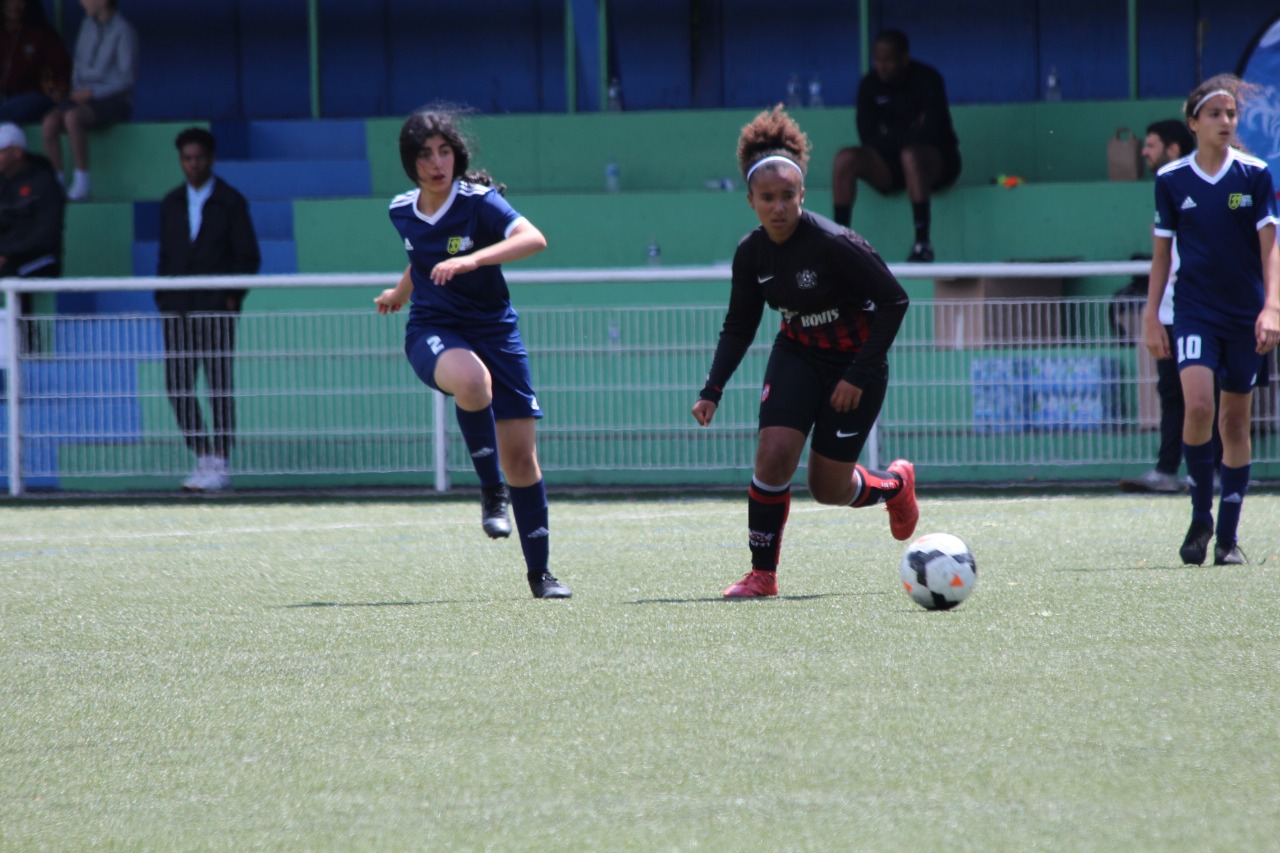 Eleven Football Pro (EFP) have announced that their very own center back Julie Atallah will be joining French club CA Paris 14 in their U18 team.
Atallah, 15, was one of EFP’s leading squad members and helped her club win the 2019/20 U15 girls’ league title.

The defender has also had international success, being included in Lebanese National Team that brought home the U15 West Asian Championship trophy.

CA Paris 14 first expressed interest in Atallah during EFP’s participation in the U15 Paris Cup in 2018, where they witnessed her in action against local competitor Fleury 91.

EFP’s management contacted the Parisian club to secure this deal, and are now in talks with other European clubs in hopes of providing the same opportunity for other members of the their youth squad.

Although still classified as amateur, CA Paris 14 compete with their senior and youth women’s teams in France’s third division.

They are also affiliated with first division club Paris FC, which will give Atallah much needed exposure to European football and aid her development drastically.

We wish Julie the best in her new journey, and hope to see her rise in the ranks of her new club.