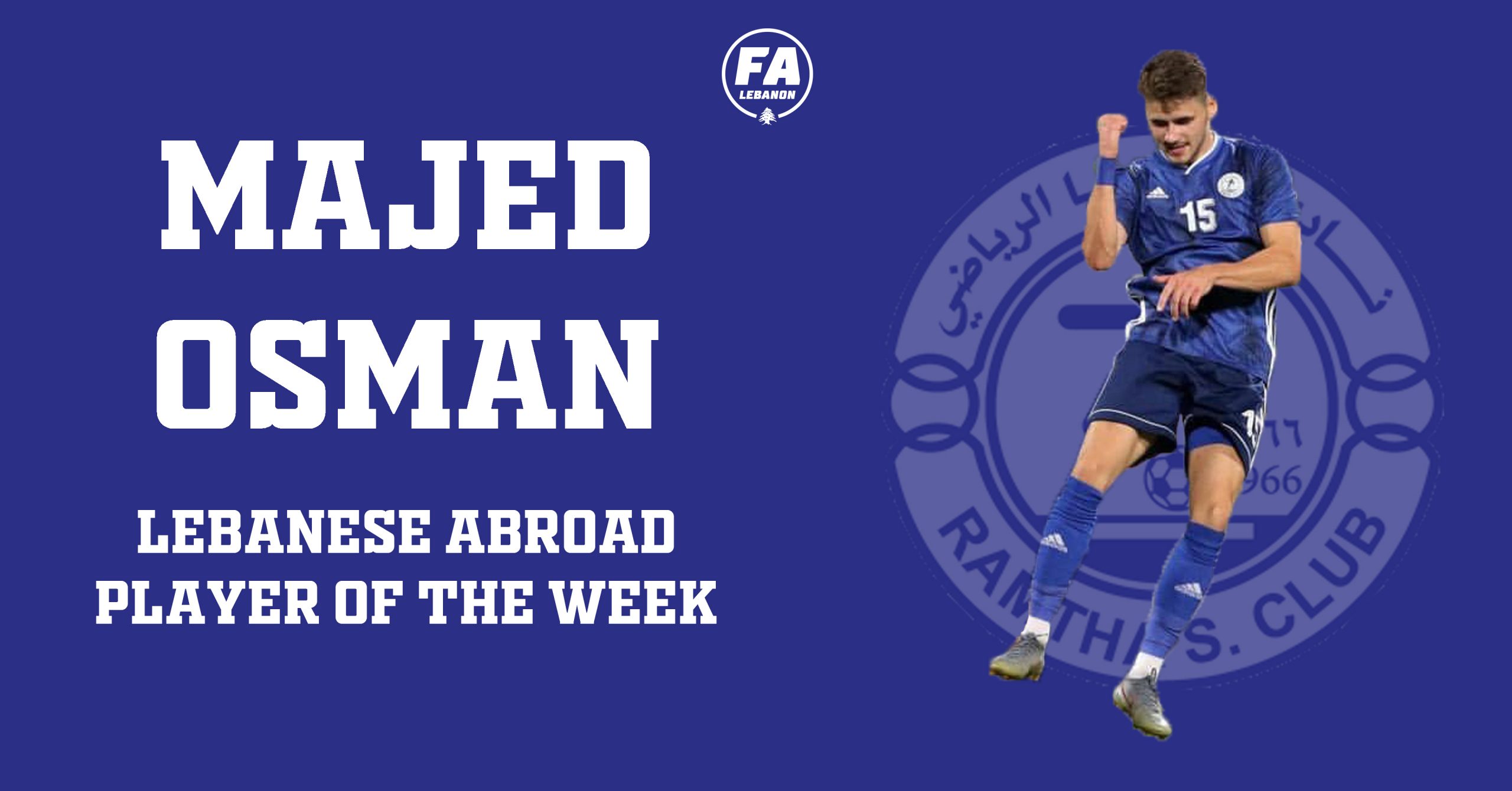 Majed Osman is living a fairytale in Jordan. He scored the winning goal against Al Wehdat.

Great news for the future of the national team!

Another gem is shining abroad: Hassan Mhanna. He scored one goal in his team’s 4-1 win against Ararat II.

Hussein Sharafeddine also started the game but he was replaced due to a hand’s injury.

THE ETERNAL DERBY! Jradi was a starter and played all the game. Unfortunately Dinamo Zagreb won 2-1!
HNK Hajduk Split are now third in the table.

Melki played 2 games this week: the first being a 0-0 draw against Umm-Salal, and a 0-1 defeat against Ahli Doha.