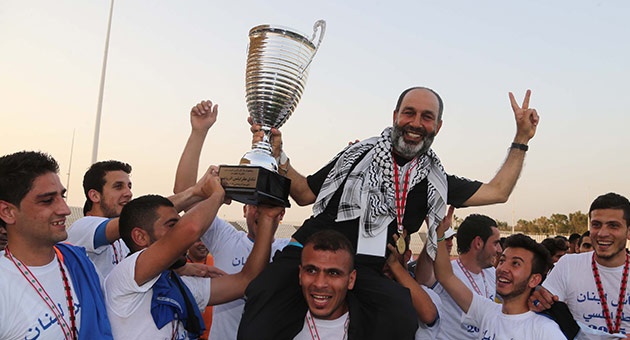 After a meeting between coach Ismail Qortam and the executive committee of AC Tripoli, both sides decided to stop the cooperation as they weren’t on the same page.

According to multiple sources, there was a 2 million LBP difference in wages. Coach Qortam asked for 5 million LBP while the club couldn’t offer more than 3 million.

And according to our sources, the difference was not only over the salary, but there were major differences in the quality of the players the coach requested and the management’s ability to bring in such players.

It’s worthy to note that coach Qortam offered his services for free, but that changed after the FIFA aid arrived.

Qortam and Tripoli’s relationship go way back as the coach led the Northern club to its only major trophy when they won the 2015 Lebanese FA Cup. The coach also came to the club in the 2018-19 season towards the end of the season and helped saving the club from relegation.