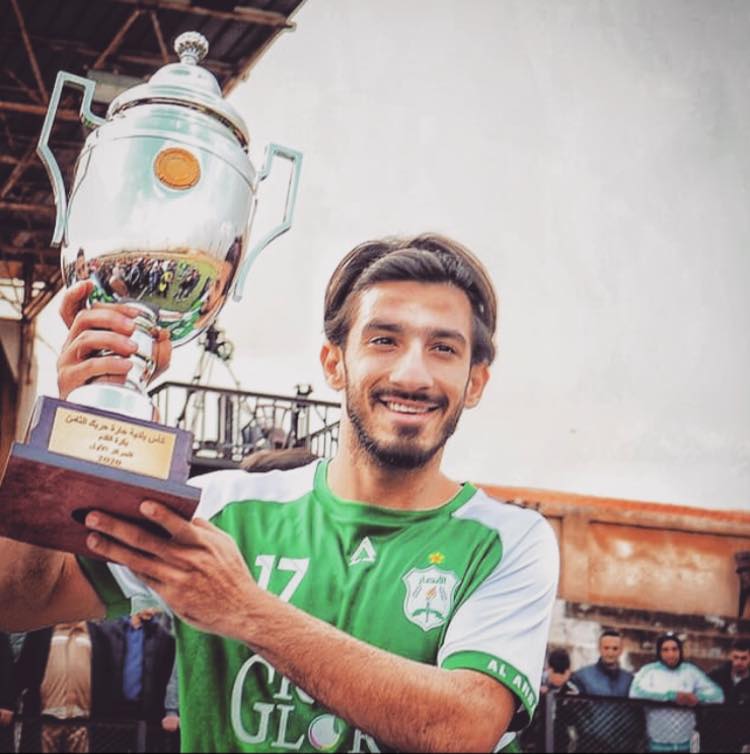 In an official statement, Chabab Al Ghazieh have announced the signing of Hassan Hammoud on a free transfer coming from Al Ansar.

The 2020-2021 Lebanese Premier League schedule has been revealed
Official: Salim Mikati is the new coach of AC Tripoli