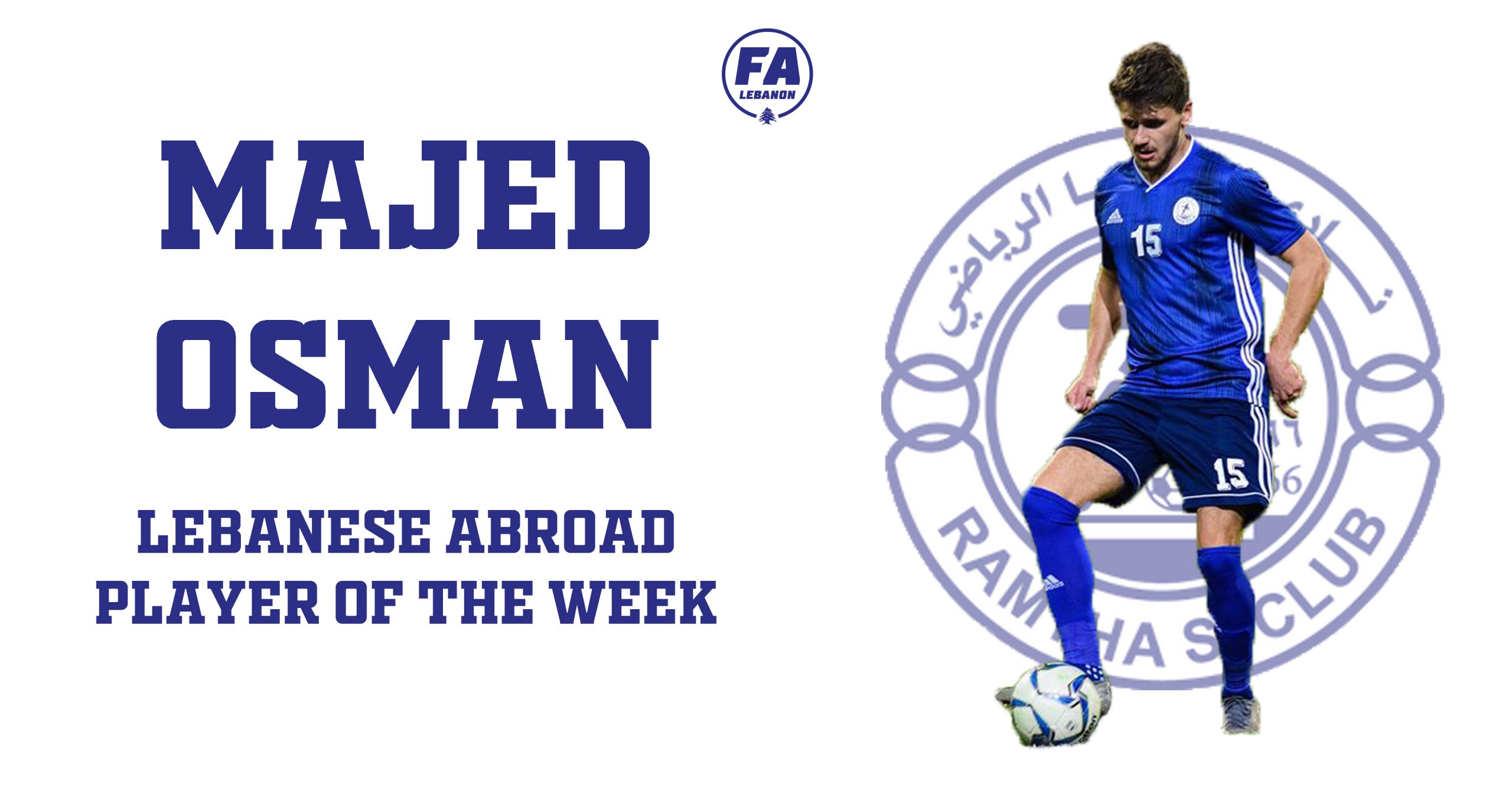 Majed Osman is the player of the week.

Majed Osman is the surprise of the year, and FA Lebanon was (sadly) the only media to highlight his move to Jordan.

It was a surprise since Lebanese players are not familiar with the Jordanian League.

In Jordan, the league is really becoming professional. The broadcast system is really interesting – all the games are broadcasted on Youtube. Besides, their stadia are way better than the ones in Lebanon.

Ramtha are now runners-up in the league table. Unbelievable!

FC Sevan lost against Ararat, as Hassan Mhanna was a starter. It was a good experience for him to face a tier 1 side.

The focus of the team is on the league. They are ranked third with two games less than the two leading sides of the league.

On September 15, as he started with Charlton Athletic FC U-23 in their game against QPR U-23, which ended in a 3-0 win for Ghandour’s team.

Rabih Ataya is doing very well in Malaysia week after week. He was the architect of the first goal of the game.

Rabih Ataya has a nice vision of the game. He likes to take risk. He might waste opportunities but stats don’t lie.

UITM FC are ranked 4th! JDT are dominating easily the Malaysian Super League. Will UITM be able next week to take the second position?