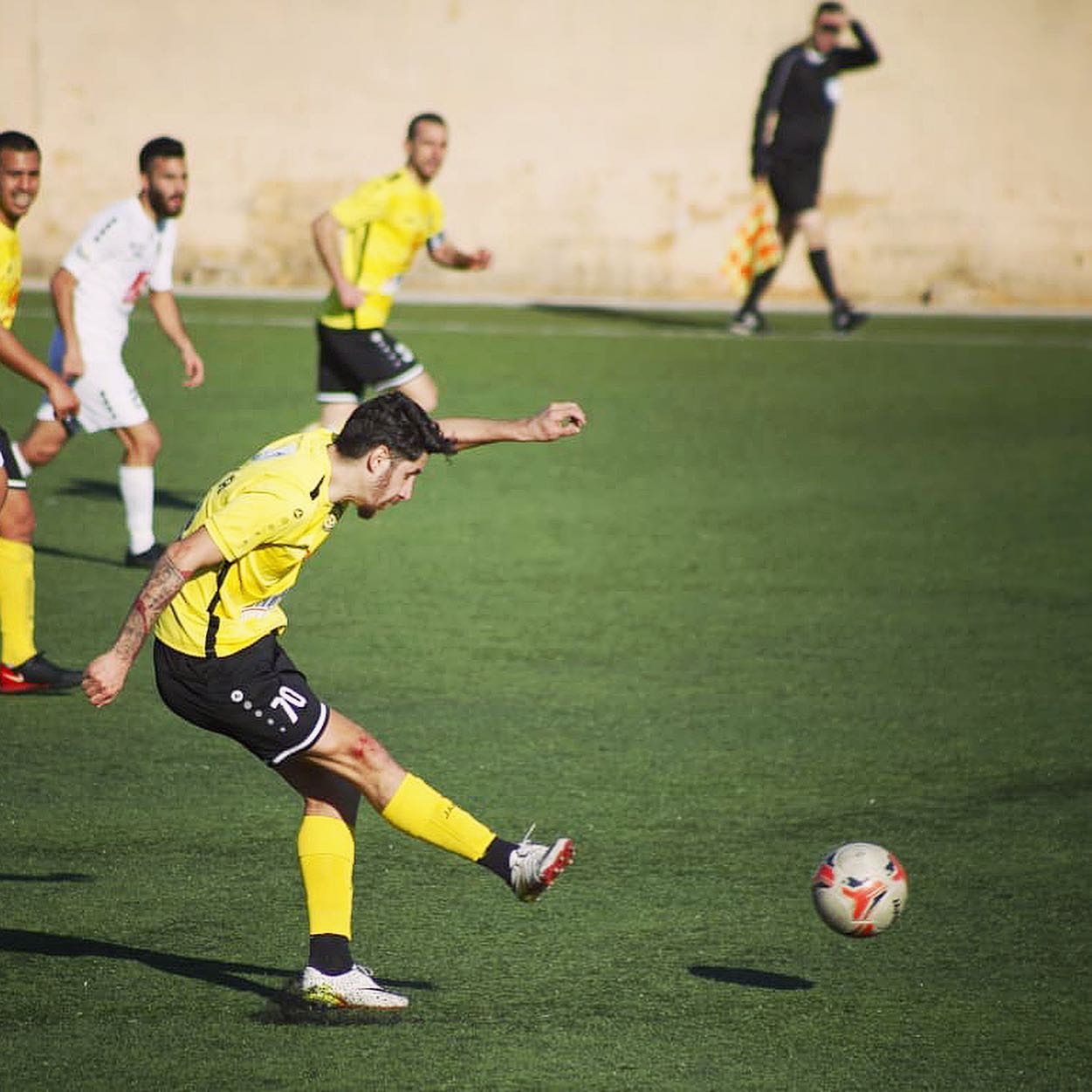 It’s always a sad moment when a football player retires so early in his career, not to mention when that player has the potential that Mohammad “Aiker” Merkabaoui has.

Aiker has announced his retirement at 26 after undergoing 7 knee operations. He started his career in 2013 at Nejmeh SC and stayed there for 4 seasons. He got his first injury in a friendly game between Nejmeh and the Lebanese national team. In 2017, he moved to Akhaa Ahli Aley for a season where he got a bit of consistency and was able to perform. In the next season, he got a chance in the Armenian Premier League with Gandzasar Kapan FC and then came back to Bourj FC in 2019 where he stayed until his retirement. In his short career, he won 2 Lebanese Premier League, 2 Super Cup and 1 Lebanese FA Cup.

In his farewell message, Aiker announced that he would like to become a coach and that Bourj FC will stand next to him in his quest.