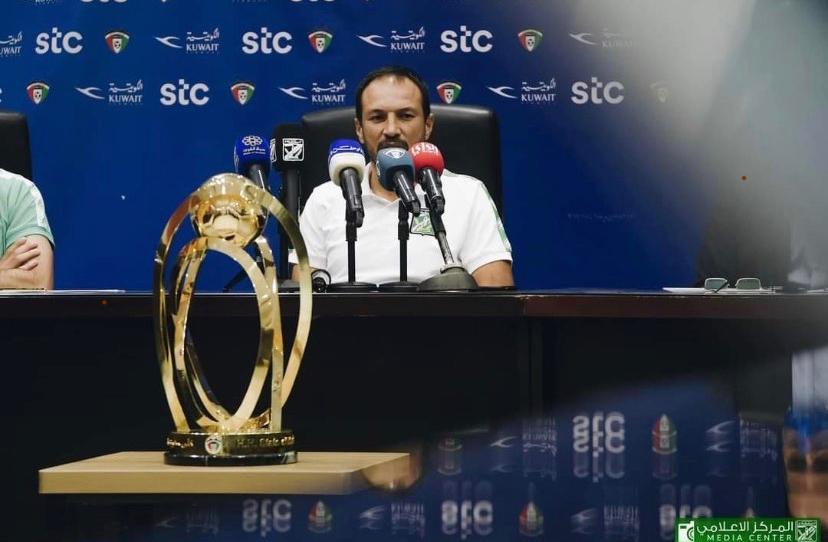 Old habits die hard. Bassem Marmar was able to pick up his first trophy in Kuwait, when Al Arabi won the final of the Crown Prince Cup 2-1 against Kuwait FC.

Al Arabi won it late, tying the game in the 83rd minute and then winning it in the 121st minute, right before the death.

This is the 16th title for Al Arabi and 9th title for Marmar as a head coach. Hopefully more to come for both.