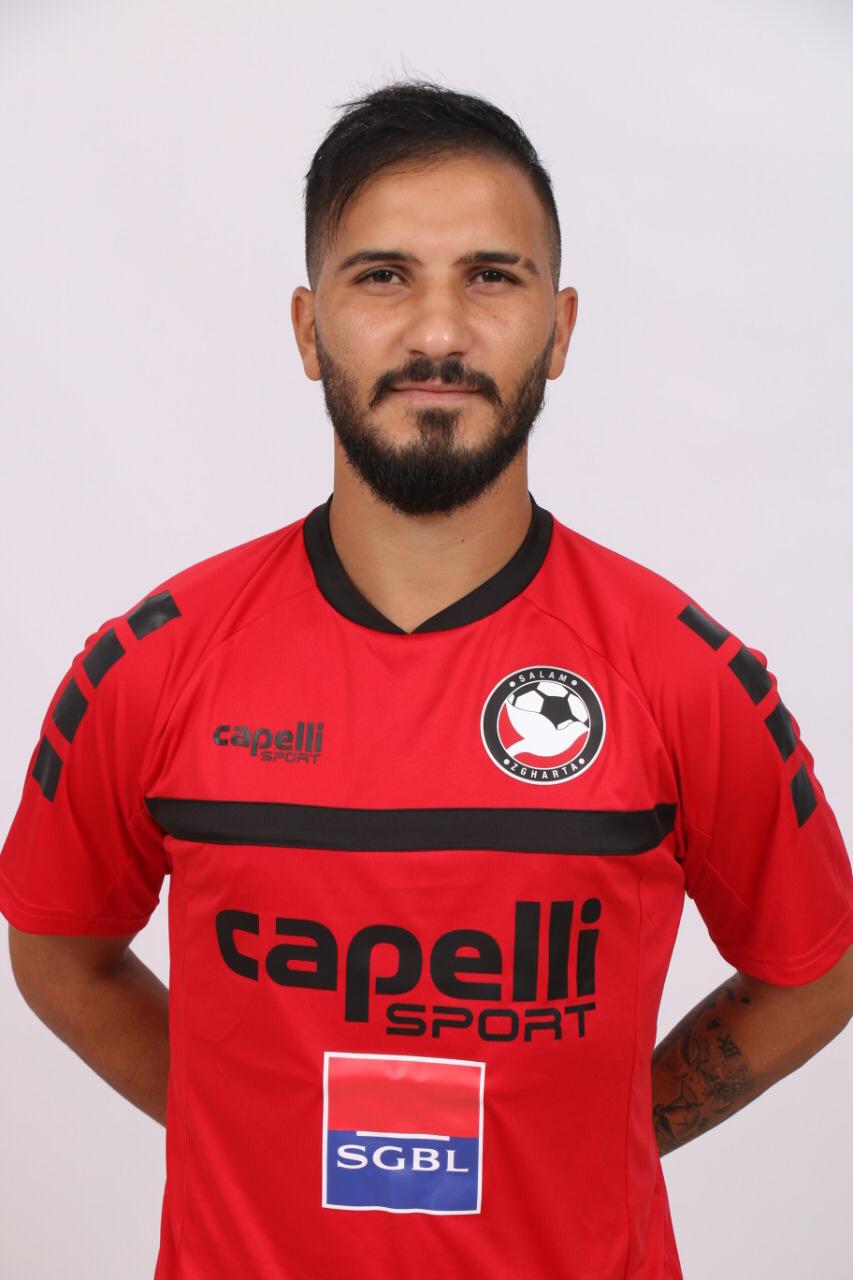 After signing three players, Salam Zgharta decided that someone had to make way. Hence, they sent Hassan Kadi to Safa SC on loan.

Hassan started his career with Nejmeh in 2013/14, where he won his first and only league-title so far, as well as an Elite Cup. The forward spent the next few years alternating between clubs, as he joined Salam Zgharta for the 2016/17 season, scoring 4 goals, then he came back to Nejmeh for the 2017/18 season, where he went goal-less after coming on as a sub 5 times.

After that, he joined Racing for the 2018/19 season, scoring 4 goals in 13 appearances for the club. In the 2019/20 season, he re-joined Salam, but barely came played 35 minutes across two appearances off of the bench for the club.