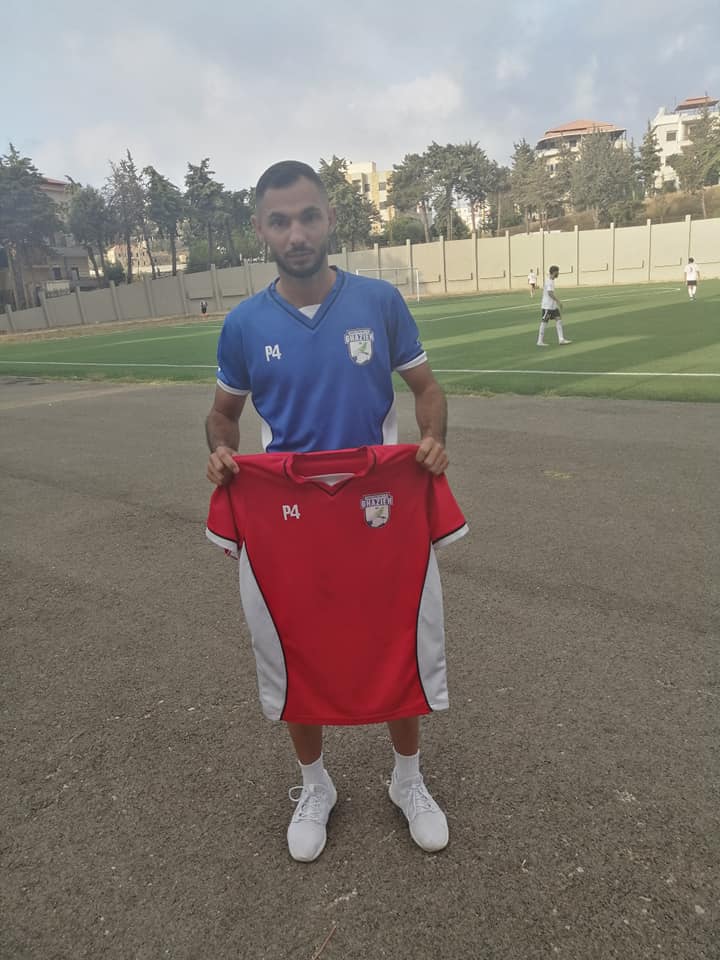 In an official statement, Shabab Ghazieh announced the signing of Ali Karaki in a 3-year deal.

Karaki, 24, is a defender. He started his career at Safa and played there for the entirety of his career so far, except a loan spell at Bourj FC at the 2019-2020 season. He has played 45 Premier league matches.