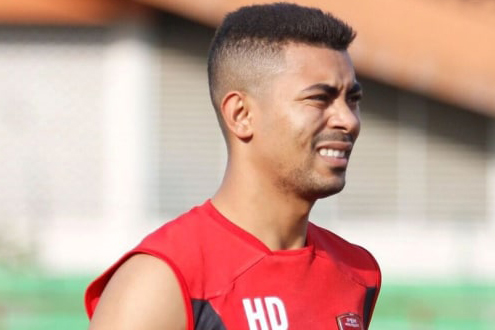 In an official statement, Shabab Al Sahel has announced the conclusion of the deal between themselves and Al Ansar regarding the transfer of Hussein El Dor to the latter team.

The deal also involves Al Ansar sending one of their players, Youssef Barakat.

Youssef Barakat, 22, is a young midfielder who played for Salam Zgharta before joining Sahel.