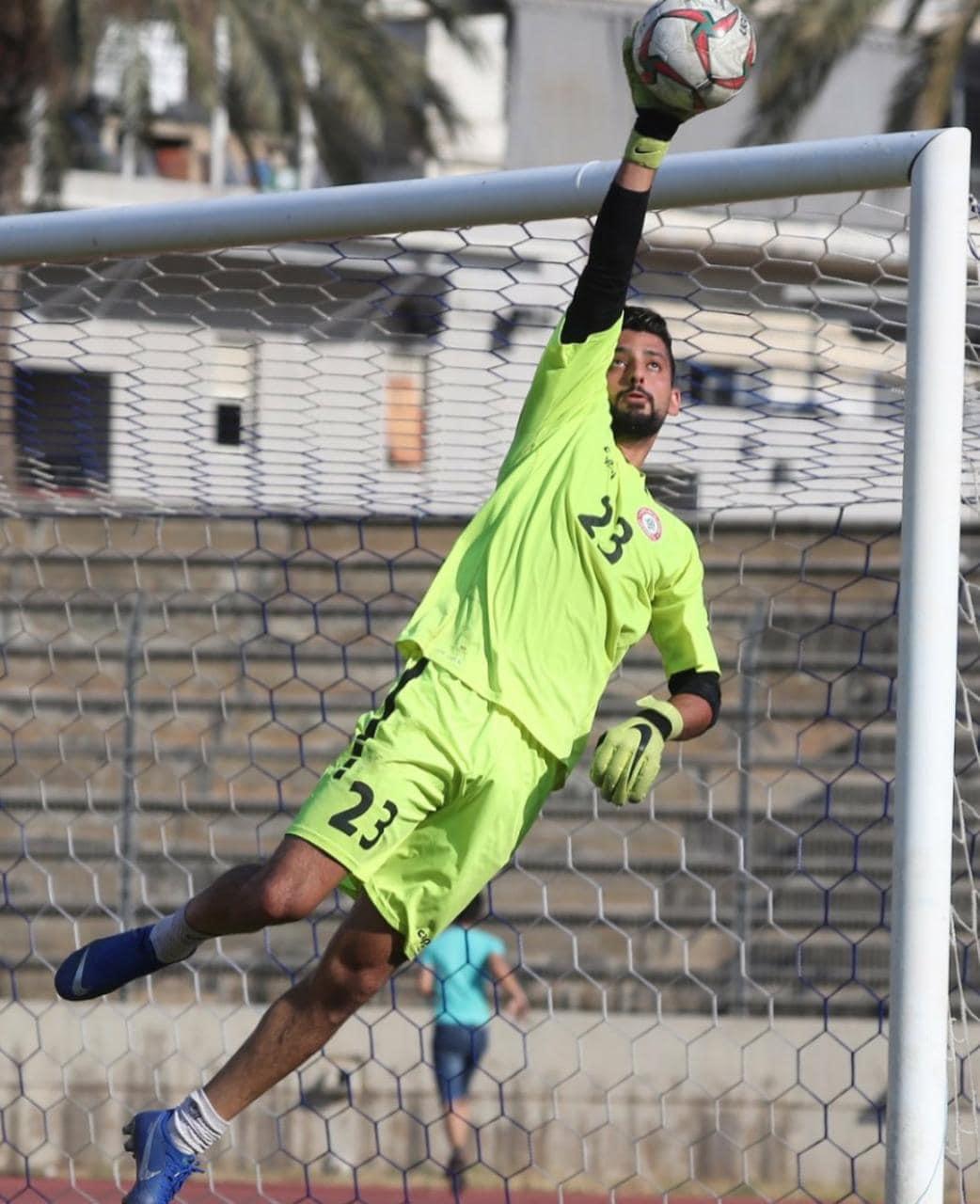 Sources has confirmed to FA Lebanon, that Ahed and Tripoli have made a swap deal that sees Mostafa Matar joining the northern team and Fouad Eid making the trip to Beirut, both players on a season long loan.

Before joining Ahed earlier this year, Matar joined Salam Zgharta in 2015. The 25-year-old played for the Northern team around 80 games and was a key player in their second-place triumph in the 2016-17 league.

Fouad Eid, 20, is a promising youngster who joined Tripoli in 2018. He played 14 matches so far in the Premier League.

Ahed had their eyes on Fouad Eid for a while now and they were surprised by the return of Mehdi Khalil who had to cancel his contract with Zob Ahan FC due to the economic situation in Iran,