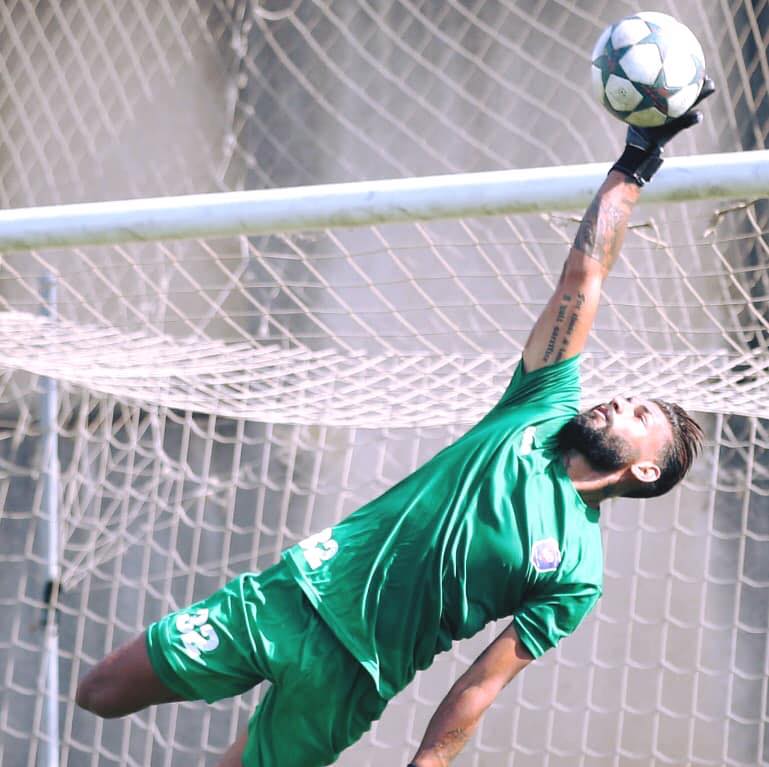 Earlier this summer, an incident between him and his teammate Hussein Fadel saw the goalkeeper handing in a transfer request, and it seems he got what he asked for. Nejmeh were also interested in filling the void left by Abbas Hassan’s retirement this season.