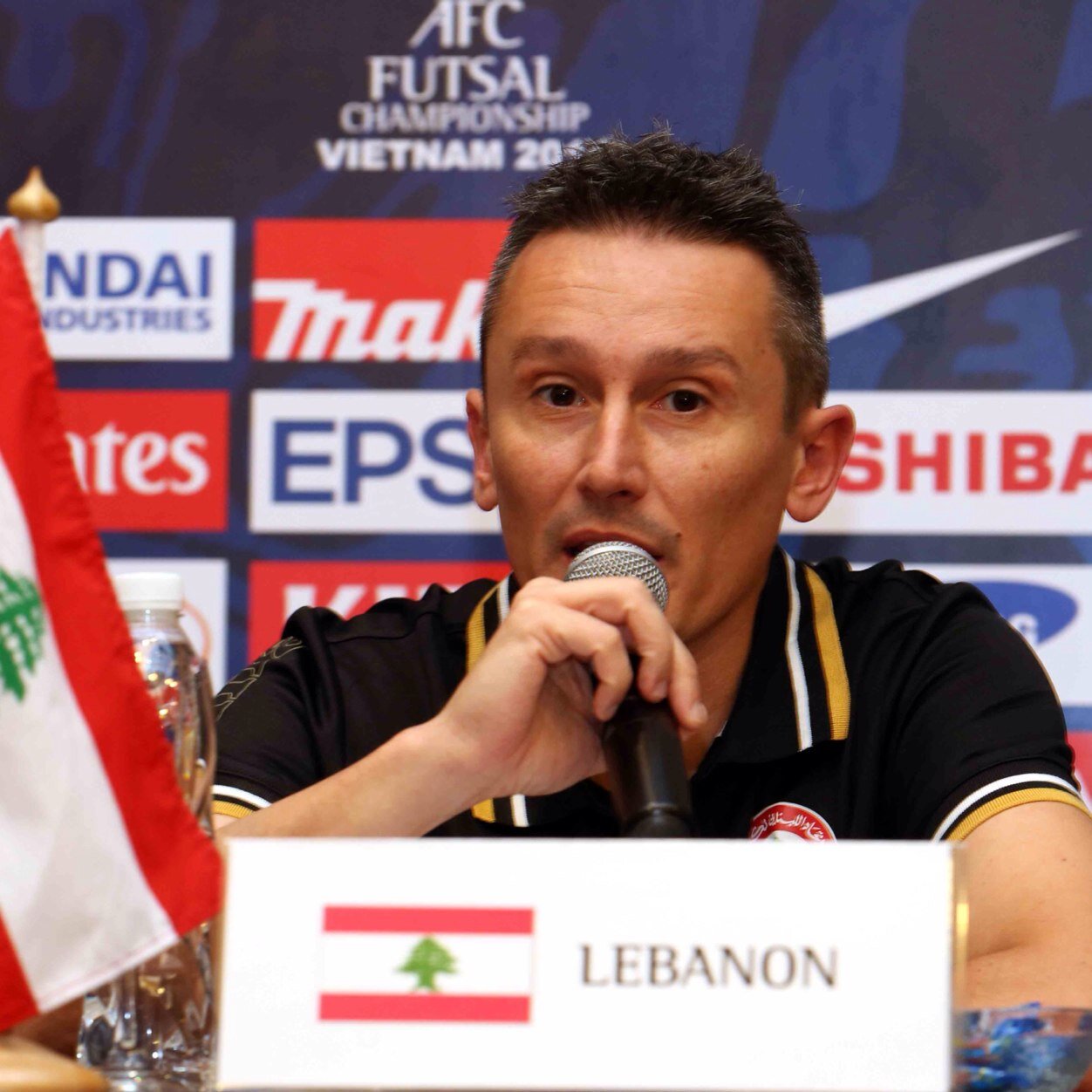 Paco Araujo, former Barcelona futsal player, is a well-known figure in Lebanon. He coached the national team in the 2016 AFC Futsal Championship in Vietnam.

Lebanon have been draw in a very tough group alongside the hosts Kuwait, the Asian giant Japan, and Kyrgyzstan Republic, a familiar opponent.