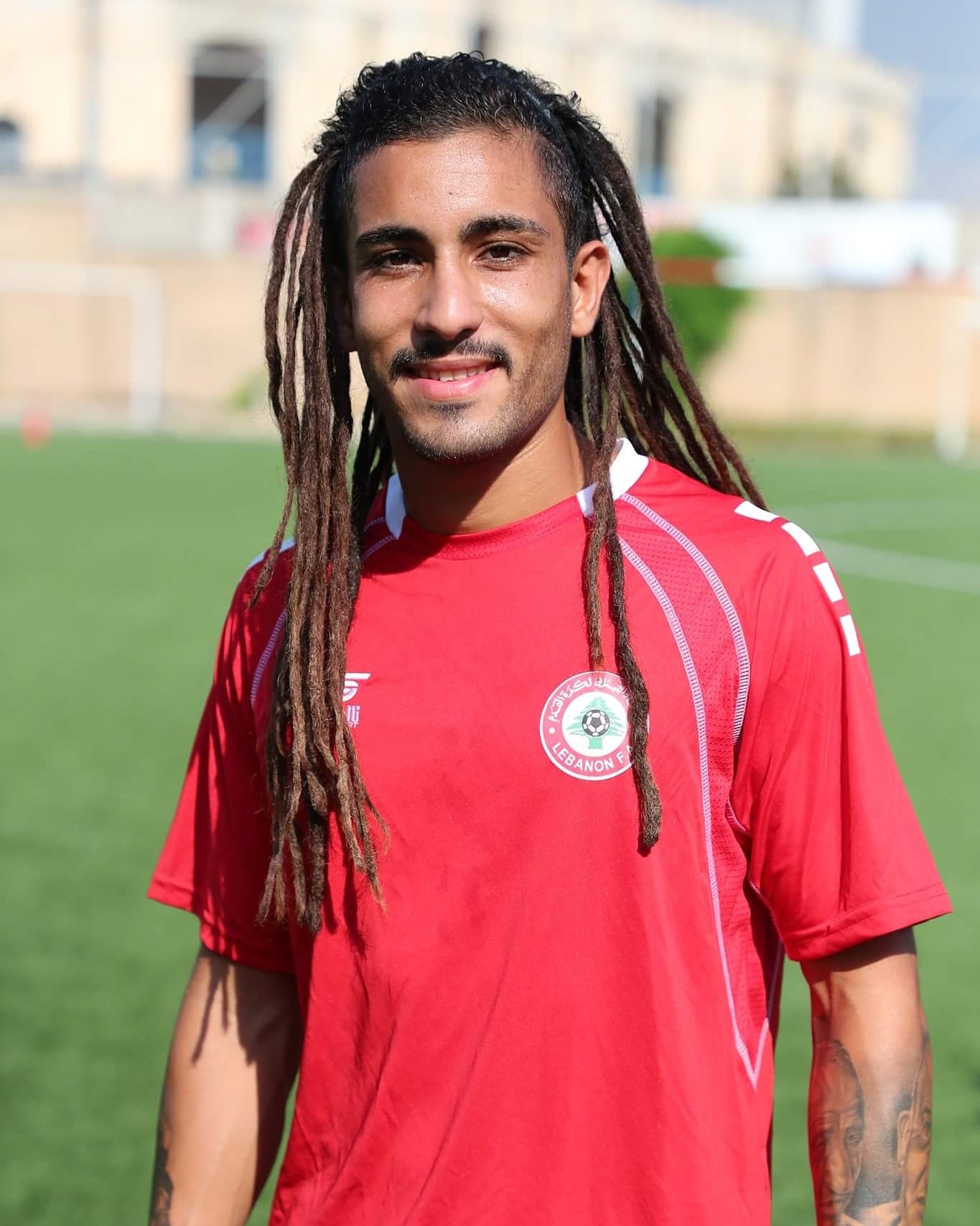 In an official statement, Al Ansar have announced the return of their player Bilal Najdi from Akha’a Ahli Aley after his loan spell expired.

The 26-year-old midfielder joined Ansar for the first time in 2016, and he has represented them in 27 games. Previously, he played for Shabab Ghazieh and Tadamon Sour between 2012 and 2016, with a combined 48 appearances and two goals to show for these four years.