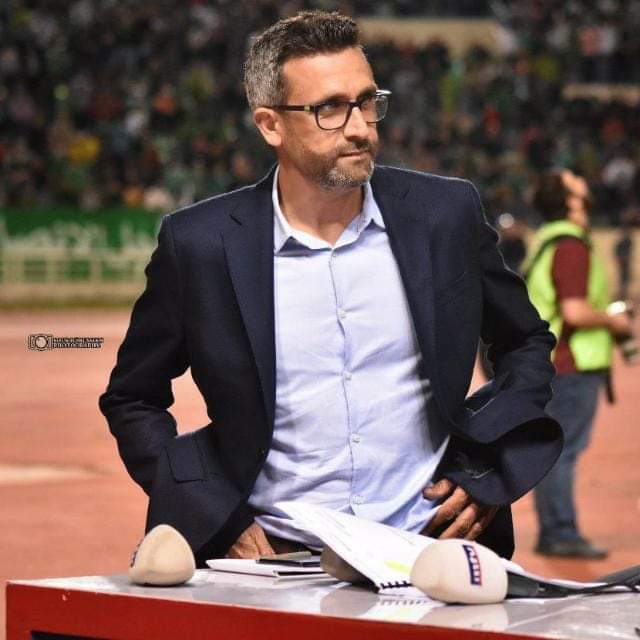 It’s been known that team manager Hussein Hamdan has left Nejmeh, after only joining earlier this summer, as he wasn’t able to be on the same page with head coach and Nejmeh legend Moussa Hojeij.

FA Lebanon sources have confirmed that the club is working on bringing Hamdan and Hojeij closer together, therefore it’s expected for Hamdan to return to his position soon.