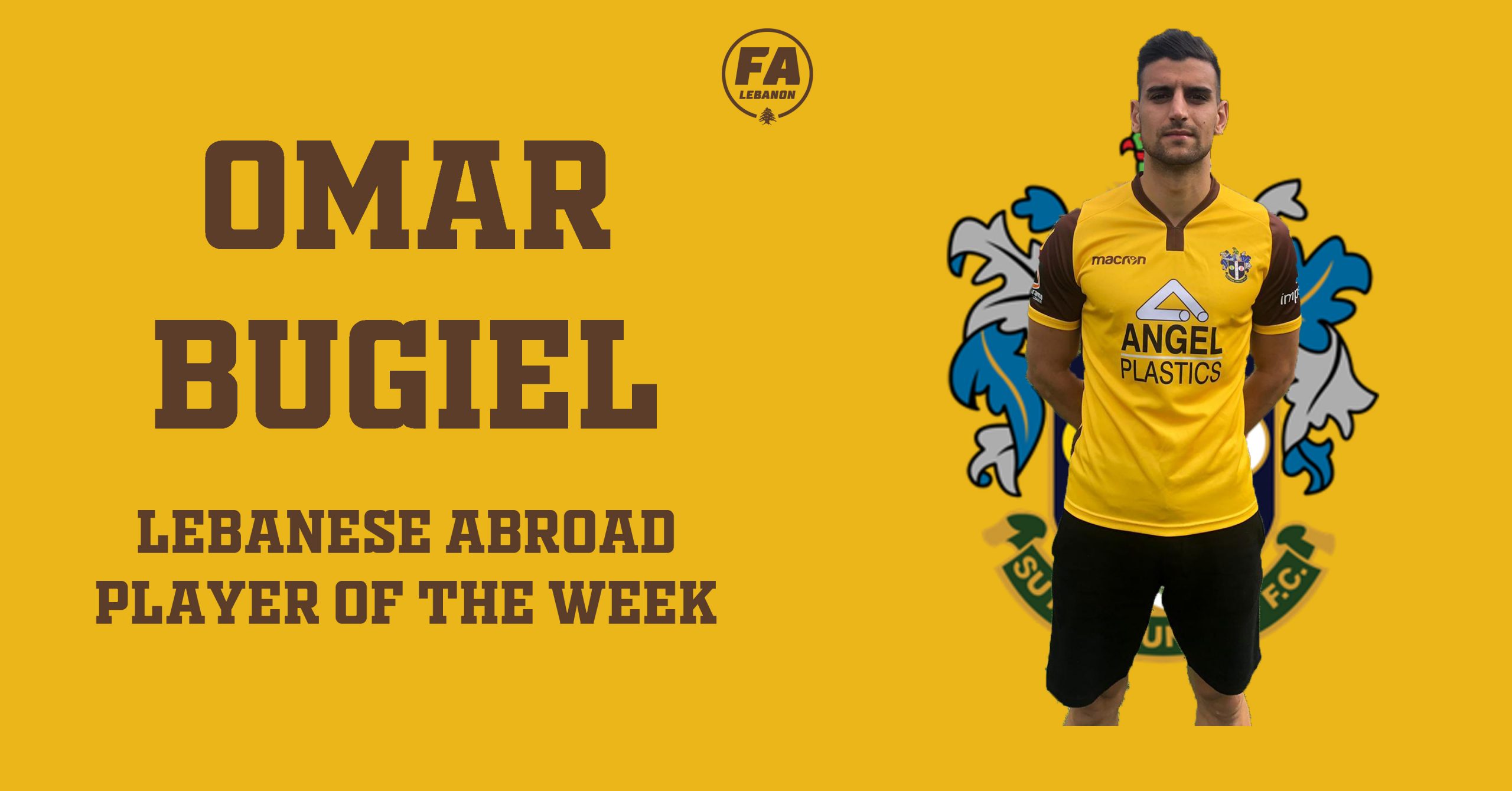 Omar Bugiel Chaaban is the player of the week.

Due to the war between Armenia and Azerbaijan, the Armenian League is suspended until further notice.

First game of the season AND first goal for Omar Bugiel Chaaban!

Hilal El-Helwe scored his first goal of the season.

You can watch it here: https://vm.tiktok.com/ZSHM87LE/

It was an important game against a contender for the European seats! Hajduk were unlucky: red card at the 70th minute and da Silva failed to convert a penalty at the 90th minute.

Bassel Jradi was a starter! He played 85 minutes.

They are now ranked 4th!

Uitm FC’s defense is not good at all. Rabih Ataya and Gustavo played well but it wasn’t enough.

Majed Osman was a starter. Ramtha seem to have lost their momentum in the Jordanian league, and are now ranked 6th.

Joan Oumari was a starter. It’s always good to see him shining in Japan.
FC Tokyo are ranked 2nd!

Hady Ghandour started the game. Charlton are now ranked 4th. Ghandour was also on the bench in Charlton’s EFL Cup! He was close to play his first professional game.