SAS announced the departure of their coach Said Wehbe 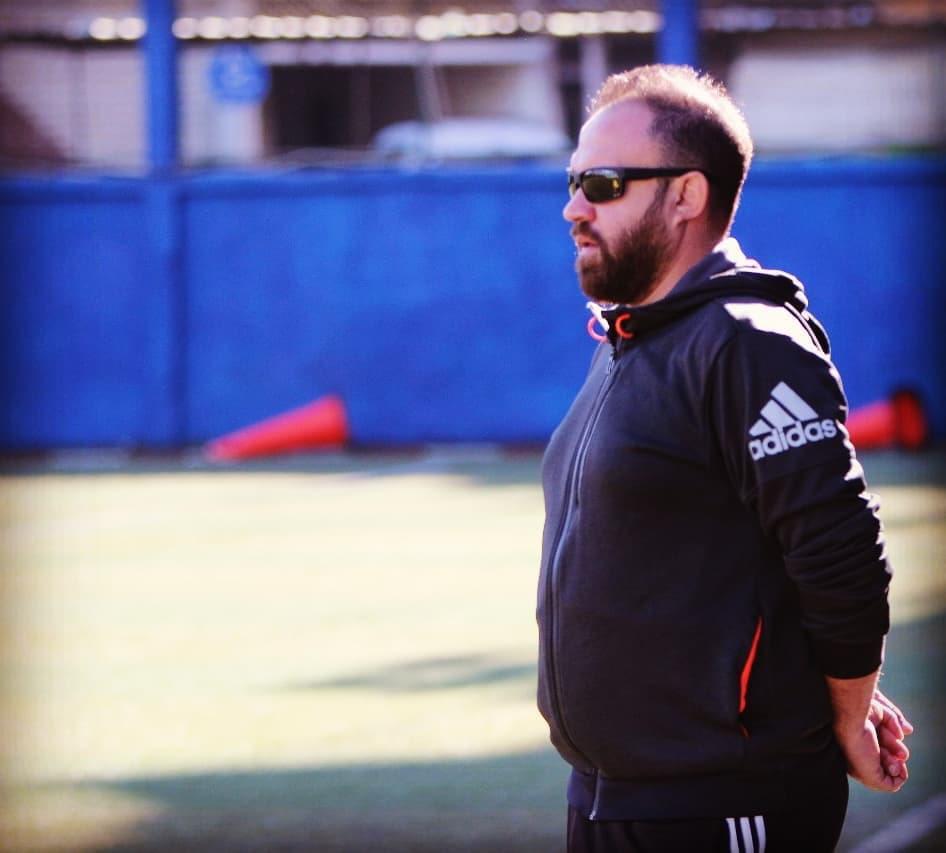 SAS announced the departure of their coach Said Wehbe.

In just 4 years, Said Wehbe has left an indelible mark in the history of SAS and Lebanese women’s football. His record is impressive: 3 Leagues, 1 cup and 1 super cup.

Fa Lebanon asked SAS players to give their feedbacks about coach Said:

Haneen Tamim: “He was one of the coaches who really improved my level and mentality in the past 3 years.
He helped increase my confidence and improve our teams spirit so I’d give him a big thanks for all his effort and everything he’s done for me and the team”

Aya Jurdi: “He’s a great coach and a great human being. He helped him a lot on a a personal level. He also helped SAS to stay competitive and to win competitions. I wish him all the best”

Marie Christ El Zind: “He didn’t coach me a lot but he is such a great coach, you can learn a lot from him in a short time. He improved everybody’s performance during the past 4 years. A really goal orientated, motivational and a true leader!”

Karly Harfouche: “Coach Said is one of the best coaches I know, and I am sure that any player would love to have such a great coach by their side. He motivates and supports us so much on and off the pitch. Personally he taught me so much and I can see the difference in the way I play from the first training I had with him up until the last.”

Hiba Allouch: “Coach Said was a very great coach and he was loved by all the players and he gives all his time to the team.”