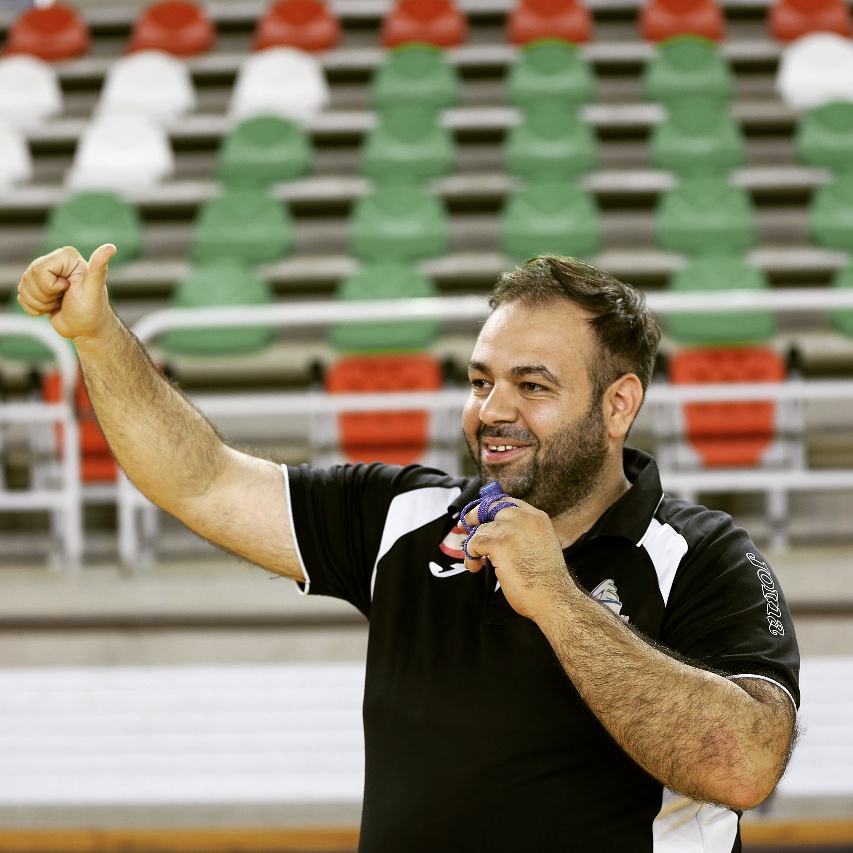 Interview with Mohammad Lahham, the engineer behind the success of the Ghobeiry futsal team.

Not only did we chose Gio because his style of play is similar to ours, but also because he is familiar with the team’s players especially those who played with him in the youth National Team. I think he will perform very well this season.

The Lebanese Cup begins on October 15, and as usual, our first aim is to prove the strength of the project we started five years ago…

Today all our players are at most 19 years old who won with Ghobeiry all the youth competitions, and now, they are able to show their potential on the senior level. I have a lot of confidence in them.

Ghobeiry is the most active club in this pre-season. You are hosting a friendly tournament (October 1-11). Do you believe in any future for the Lebanese futsal?

8 clubs – Achrafieh, Rabih, Ghobeiry, Janoub, Rawda Dekwane, Nahda Choueifat, Horiye Saida, Chadfa – are participating in this tournament hosted in Ghobeiry‘s court, under the supervision of the Federation. It’s a good opportunity for the players.

Yes I do believe in the potential of the futsal in Lebanon. We all know that we are facing a huge economic and social crisis but we have to fight. If we fail, we have to rebuild. We won’t stay at home doing nothing.

What should the federation and clubs do to save and develop futsal in Lebanon?

This is the most beautiful question, but the explanation is long. In short, the clubs and the federation should pay more attention to youth players and categories. In other words, it is required that Lebanon must have at least 10 clubs like Ghobeiry.

I just want to give a small promise: the Ghobeiry Club will offer a huge gift for Lebanon in 2022. Lebanon will have one of the strongest competitive U-20 national teams.

I want to thank the management of Ghobeiry Club – Haji Ahmad Al Khansa and Professor Maher Salim. They are the reason behind our success.

Interview with Ibrahim Bahsoun
Lebanese Futsal Cup: What are the groups? Where to watch it?