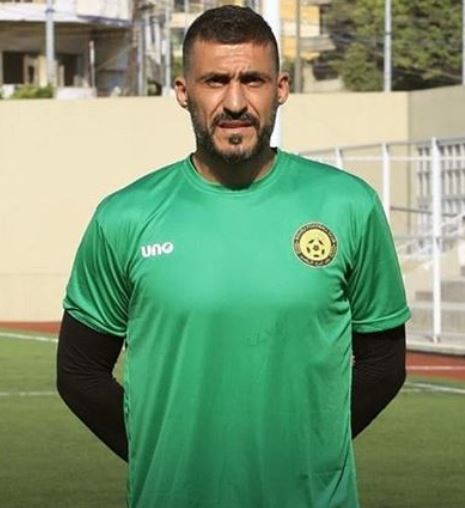 On October 7, the administrative body of Bourj FC have announced the decision to suspend the goalkeeper Mohamamad Hammoud after his altercation with goalkeepers’ coach, Ahmad Khalife.

What is surprising at first glance is the absence of delay. Hammoud is suspended indefinitely, until further notice, which may suggest that this decision is not only linked to a simple altercation with a member of the staff.

As mentioned by Lebanon Football Guide, the Ultras Bourjaoui threatened Hammoud after his poor performance against Ahed, his former club. The game ended 3-2 in favor of the 2019 AFC Asian Cup winners.

On social media, some Bourj fans suspected Hammoud of having been impartial and of having offered the victory to Ahed.

Bourj Fans Facebook page, which is known to be close to Bourj management, wrote that “The game between Ahed and Bourj was the first and the last game of Mohammad Hammoud wearing the colors of Bourj.”