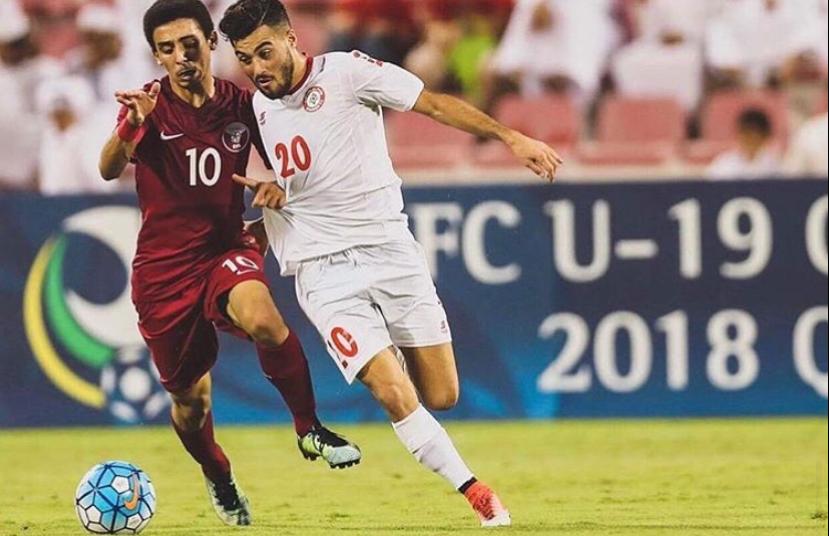 At the end of September, Roda Antar, who was named coach for the U22 national team. On August 23, he resigned to become Ahed’s coach and the U22 coaching job is still vacant.

The training will be a good way for the technical direction and the players to know more each other’s and at the same time for the players to foster the team spirit and cohesion.

Concerning the list, all the players are involving in the Lebanese Premier League. The surprise is the presence of three players from Shabab Al Bourj. The club with the most called-up players are Nejmeh with five! Their rivals Ansar have only two called-up players. Logically, Ahed and Safa have three each. The only Lebanese Players Club with 0 called-up player is Shabab Al Sahel which is a bit surprising due to the fact that Sahel is known to be a club which traditionally gives chance to young players to shine.

Concerning the goalkeepers, two of them played with their respective teams: Mohamad Bechara, and Antoine Douaihy.

Hassan Mhanna talks about his time in Armenia, the upcoming season and the national team
Official: Jamal Al Hajj is the new U-22 National Team coach