Lebanese Futsal Cup: What are the groups? Where to watch it? 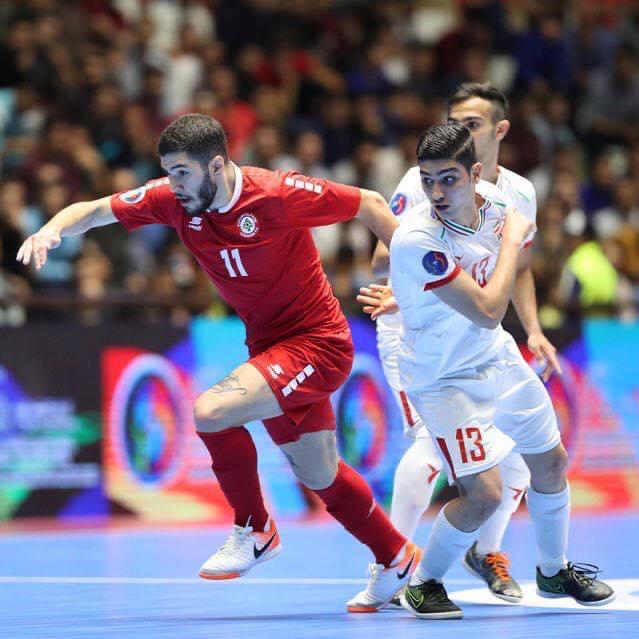 16 clubs will participate. Only 7 clubs played in the first division last season. Bank of Beirut and Choueifat who were the finalists of the Lebanese Futsal Super Club won’t participate.

What matters now is the official return of the Lebanese futsal! It will be an opportunity to discover new clubs and hopefully new talents. It will be also an important occasion for the newly appointed national team coach Paco Araujo to measure the level and potential of players who may be called-up for the Cedars in the 2020 AFC Futsal Championship which will be played in Kuwait in December.

Mohammad Lahham: Wait for 2022
Beirut Stars, the successor of Bank of Beirut?