Beirut Stars, the successor of Bank of Beirut? 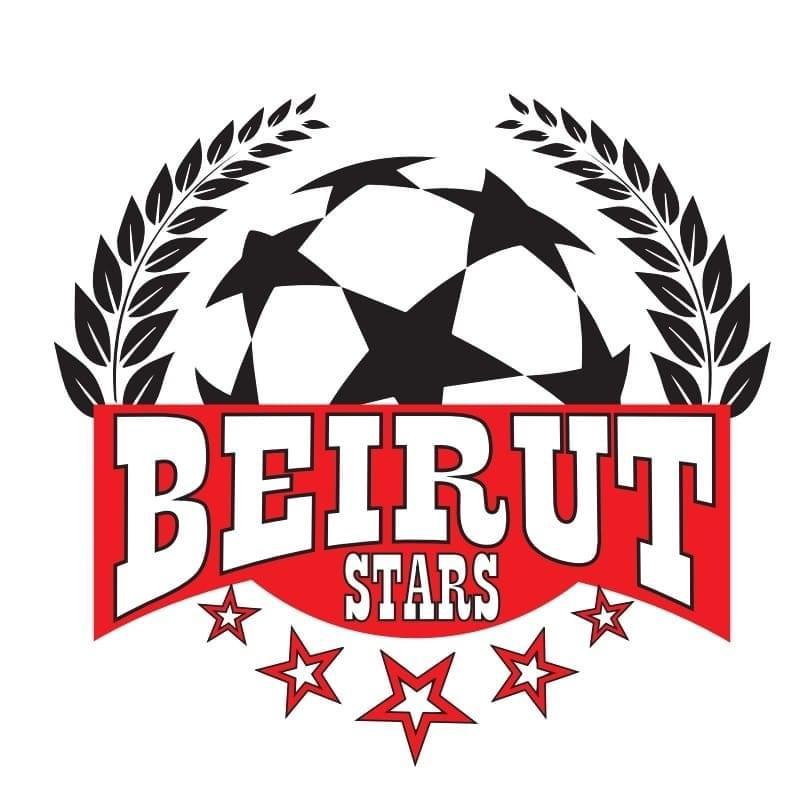 On 8 July, Bank of Beirut, the best Lebanese futsal club and one of the best in Asia, announced that its futsal activities would stop.

This summer, the fear of the end of futsal in Lebanon was real. But Lebanon is a phoenix. Can we witness a new Bank of Beirut?

On 8 October, the announcement of the creation of a new club was announced: Beirut Stars Sporting Club.

Beirut Stars bought the licence of Bank of Beirut. There are many similarities between the two clubs:

The difference is that Beirut Stars won’t be funded by a bank.

Jad Deaibes told FA Lebanon that the project of Beirut Stars Sporting Club is not only to participate in the first division, but also to create an academy and have good youth team.

Lebanese Futsal Cup: What are the groups? Where to watch it?
Steve Koukezian joins FC Kingersheim