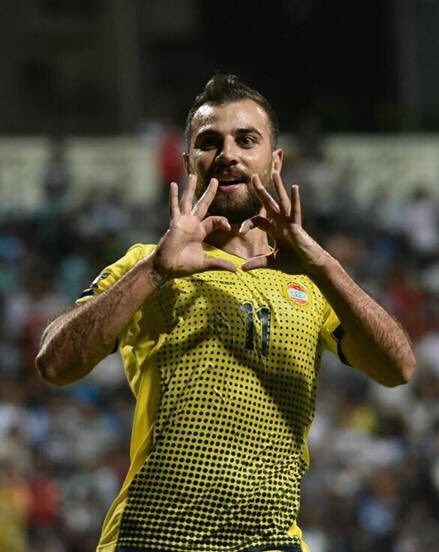 Two season-long offers were given, one from Irbil (Iraq) which was refused and another from and Indian club. Also, a 3-month offer was received from Al Faissaly (Jordan).

In a Facebook statement, media coordinator and club administrator Youssef Younes, spoke about the matter stating that the club never stood in the path of any player that wanted to go abroad unless the offer arrived a month before the start of the league or afterwards. For now, with the transfer windowd closed, it’s a bit difficult to let go of a player in the squad.

Therefore, it’s highly unlikely that we see an Ahed player that will leave the club before the end of the current season.