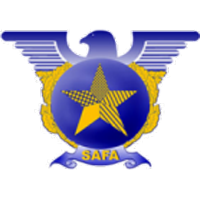 In an official statement, Safa women’s football team has announced the signing of Rachel Nassif and Rita Yaghi to the team.

Nassif, 18, is a forward. She joined in a free transfer after her contract expired with Salam Zgharta FC.

Yaghi, 23, is a center back. She’s reuniting with her sister, goalkeeper Rasha Yaghi, coming from Akhaa Ahli Aley.

In other sad news, the yellow team has bid farewell to one of their own as Nicole Bleil ended her contract in a mutual agreement after one year with the club.