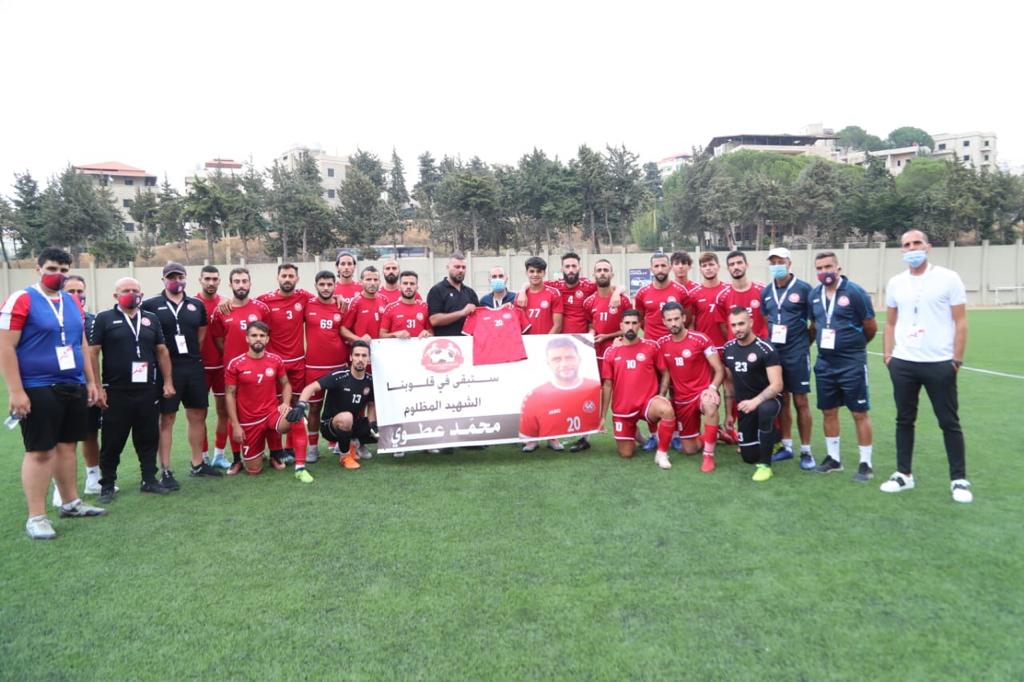 14 days before the start of the season, the Lebanese Football scene was rocked by the death of one its own, Mohammad Atwi, after he was laid in coma for almost 3 weeks after receiving a stray bullet to the head.

Rawad Mezher has reported that Akhaa Ahli Aley have announced that they will retire the number 20, Atwi’s jersey number, for two seasons, the duration in which he stayed at the club. This comes as a tribute from Akhaa for all Atwi’s dedication and hard work for the club.

Atwi’s legacy in Lebanese football will not be forgotten. May he rest in peace.