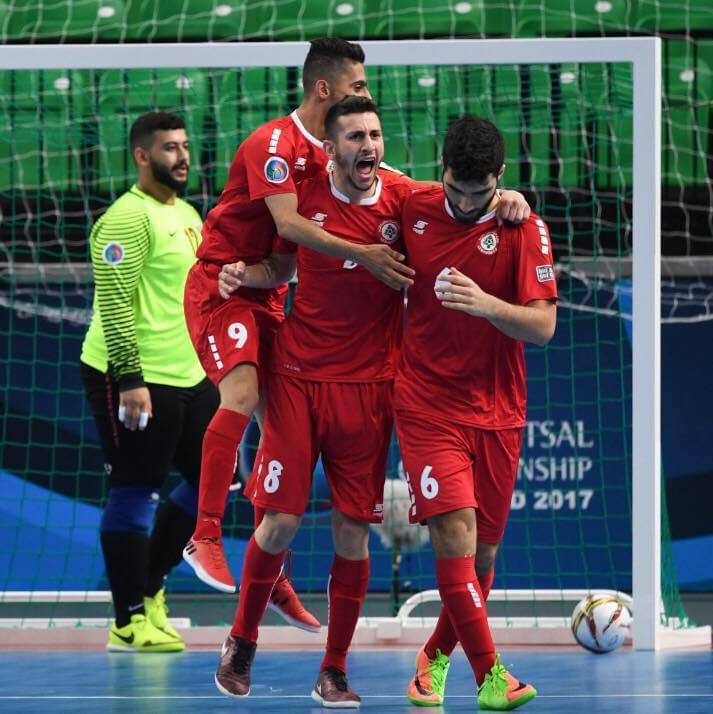 Steve Koukezian is the story of a player who goes through the steps one by one. In 2016, at the age of 16, he joined Bank of Beirut Sporting Club, one of the best clubs in Asia. He then represented the national U-20 team in the AFC Futsal championships in 2017 and 2019. In 2018, he won with Bank of Beirut the bronze medal in AFC Futsal Club championship. He is now playing in Lebanon senior team. He scored two goals in the 2020 AFC Futsal Championship Qualifiers.

In October 2020, Steve Koukezian joins the FC Kingersheim Futsal team. The French club is playing in the second division but has attracted world-famous players such as the Colombian international Abril Garcia or the Brazilian star Bateria.
Steve Koukezian will thus gain experience by rubbing shoulders with players from various backgrounds. This is good news for him but especially for Lebanon.

Beirut Stars, the successor of Bank of Beirut?
New dates for the FIFA World Cup Qualifiers in Futsal and Beach Soccer