21 players called-up to the national team 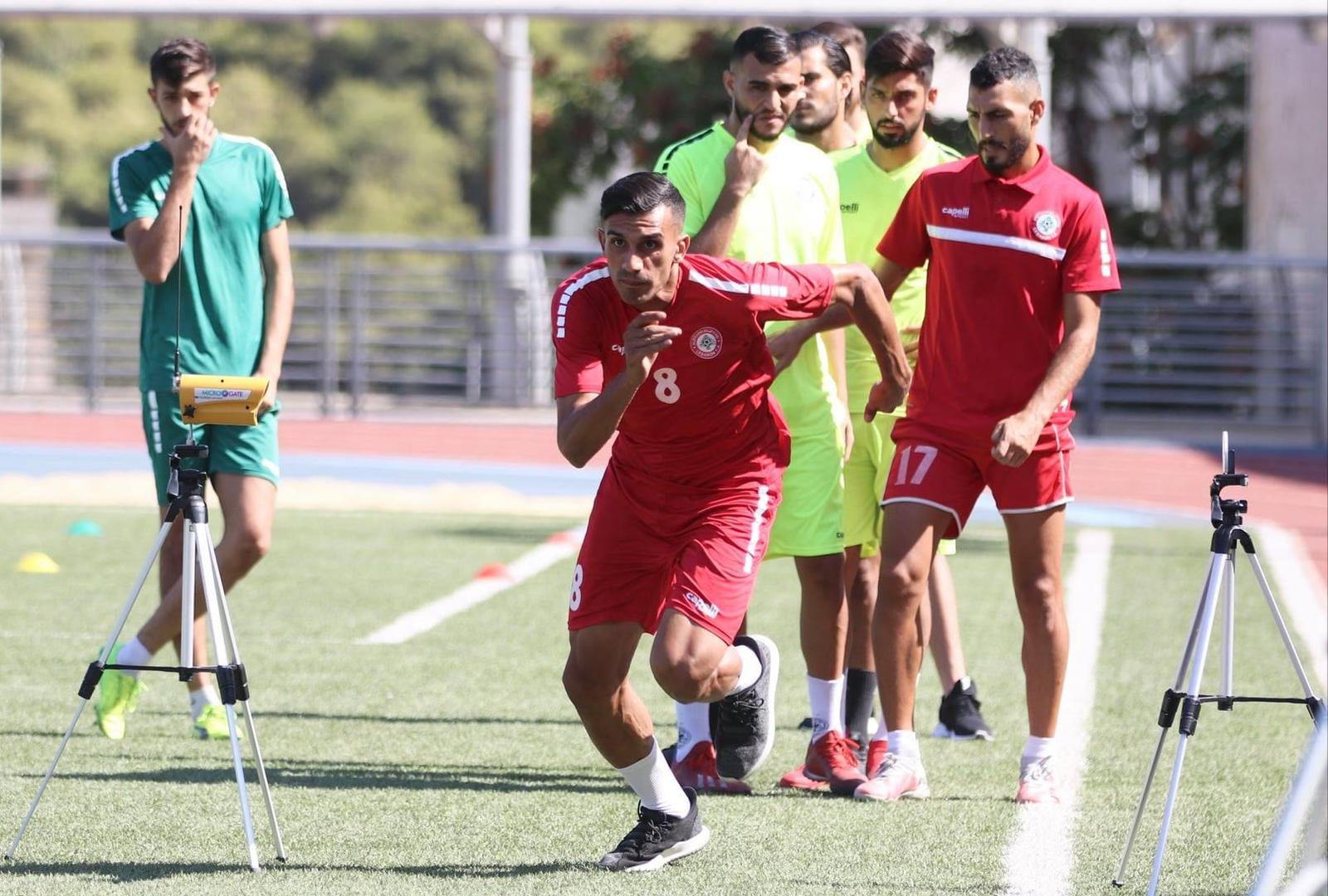 The Lebanese Football Association have announced the 21 local-based players who will participate in three training sessions on October 19 and 26, and November 2 at the Antonine University Stadium in Baabda ahead of the Dubai’s camp from November 9 to 16, and the friendly game there against Bahrain on November 12.

This list may surprise in that it contains only one central defender, but it’s normal because the known faces all evolve abroad: Joan Oumari, Kassem Zein, Alexander Michel Melki.  Maher Sabra can also evolve in this position.