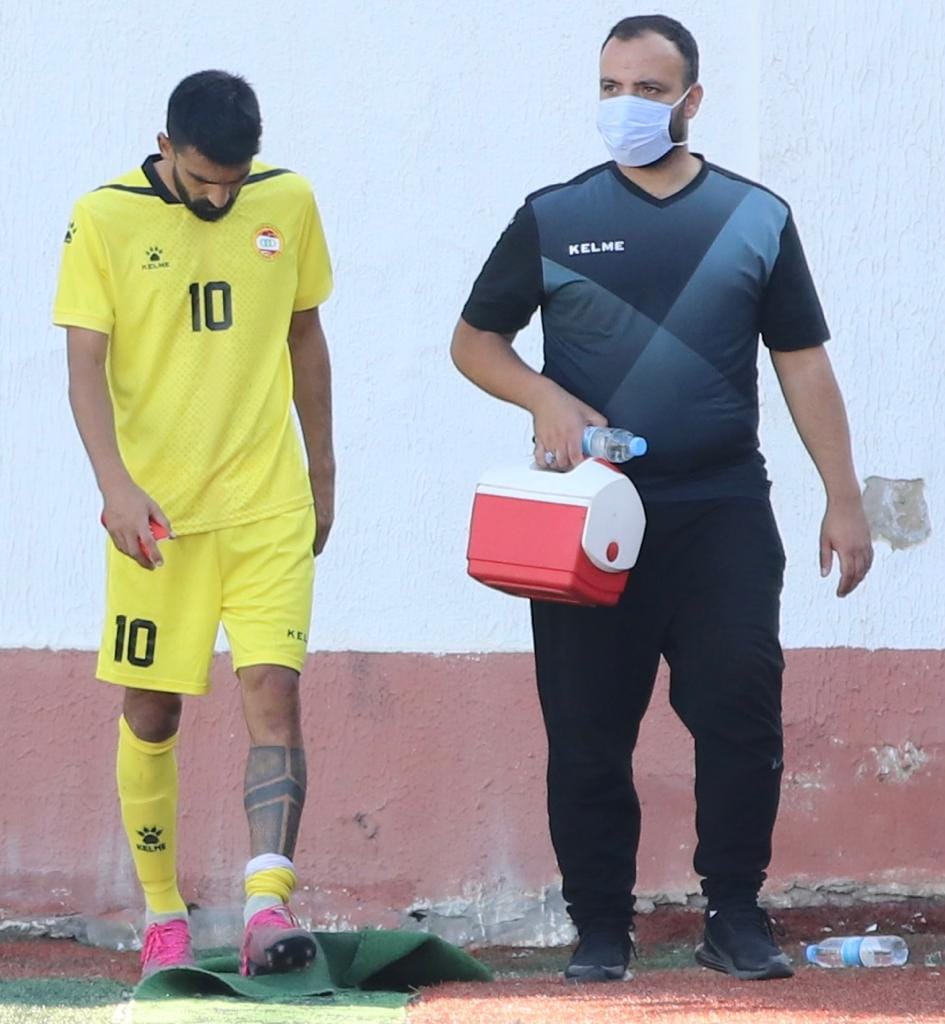 In an official statement, Ahed FC has offered an update on the injury situation of their star Mohammad Haidar.

MRI has showed that Haidar’s injury is lighter than what the first diagnosis expected it to be. According to Doctor Alfred Khoury, Haidar’s injury is due to presence of some fluid in the membranes of the posterior muscle and therefore he must follow a training schedule and be re-assessed on Thursday.

Ahed’s coaching staff are hopeful on having him fit come Sunday’s match against title rivals and league leader Al Ansar.

This is good news for the Lebanese fans as most likely Haidar can join the camp in UAE that starts on November 6.