An injury-filled Safa to face a complete Akhaa Ahli Aley 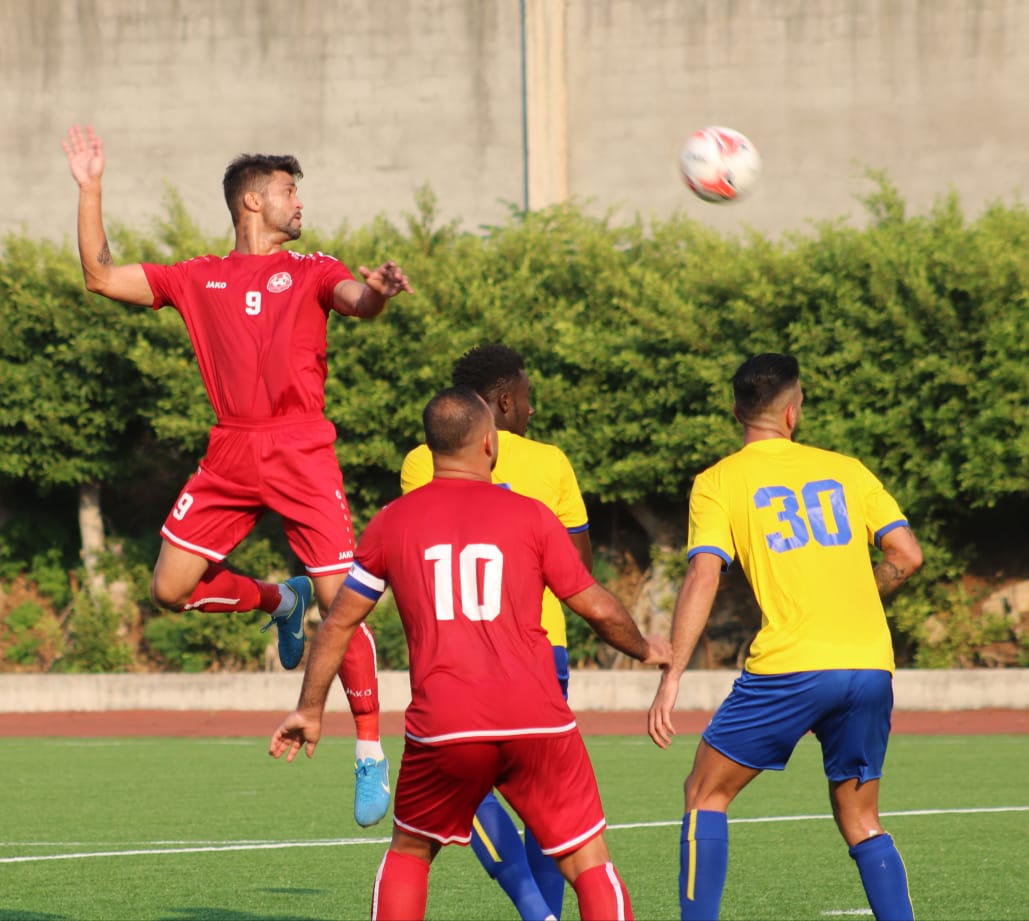 Safa will enter the game with only one goalkeeper. Talal Dandashli will start for the first time after entering as a sub in the last 2 games after the injuries of Rabih El Kakhi and Hassan El Hussein against Tripoli and Bourj respectively. Hamza Salameh will also sit out this game to an injury he picked up against Bourj in matchday 3 but he’ll return in the start of next week alongside Haidar Khreiss. The ex-Nejmeh player had an unlucky start of the season after being tested positive for the COVID-19 and had a motorcycle accident just after recovering from the viral infection.

On the other hand, Akhaa Ahli Aley will have a full squad ready for the game after regaining the services of its captain, Ahmad Atwi. He picked up a muscular injury in matchday 2 against Ahed and sat out the game against Shabab Al Sahel. It’s still unsure if he will be a starter or come in as a sub.