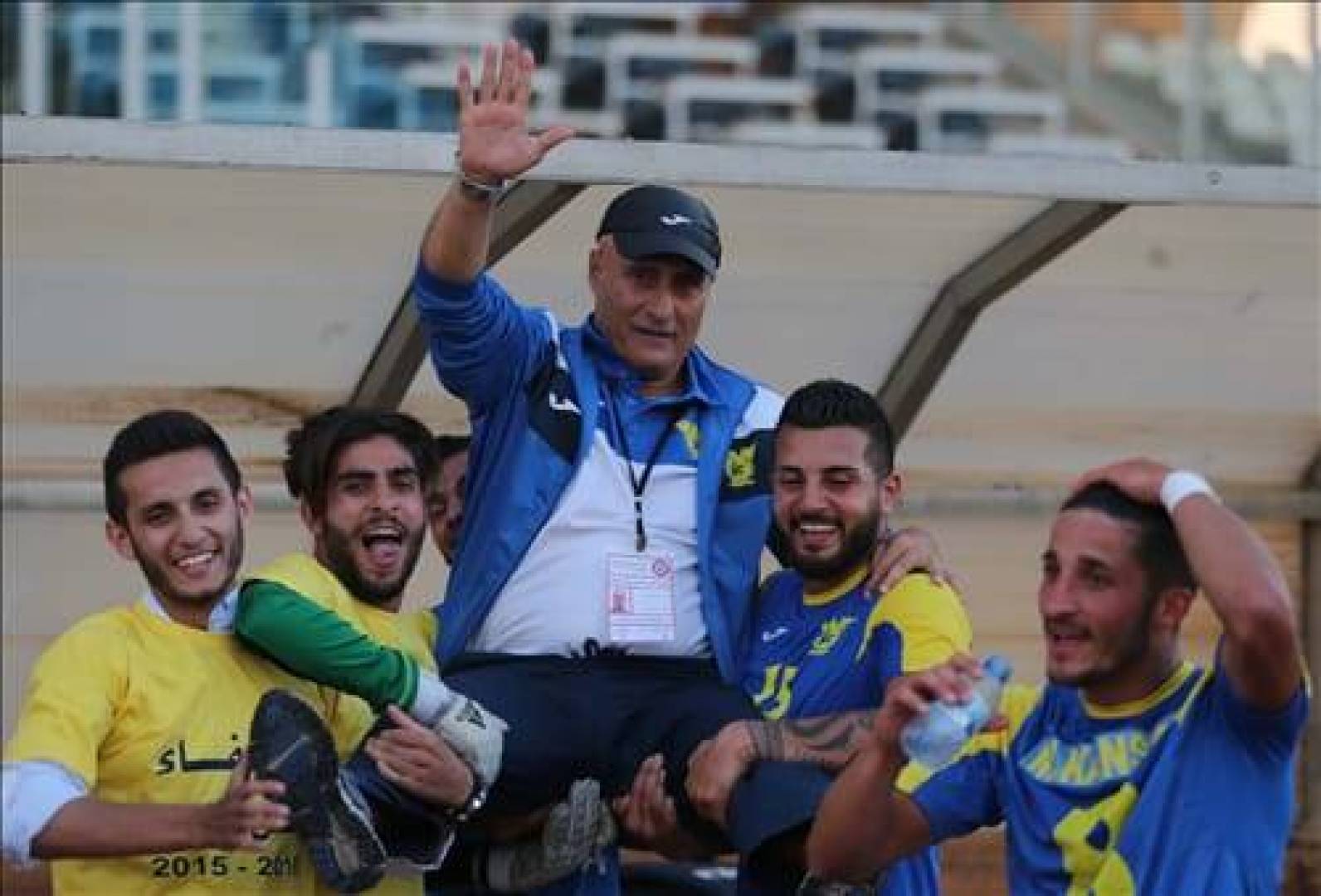 Rustom, 68, is an experienced coach who won twice the Lebanese Premier League. The first time with Nejmeh in the 2008-2009 season, and the second time with Safa in the 2015-2016 season. He was the first coach ever to coach Nejmeh and Ansar.

For the 2020-2021 season, Emile Rustom was appointed as Sagesse’s president advisor for Football and also as the technical director of Safa.

The worrying physical condition, the tactical weakness of the team, and also the bad interpretation of the substitutions’ new rules, were elements which led to the club of Wata Msaytbe collecting only four points in four games. Safa lost two games in a row. Is it time now for Rustom to say his final good bye to Safa?