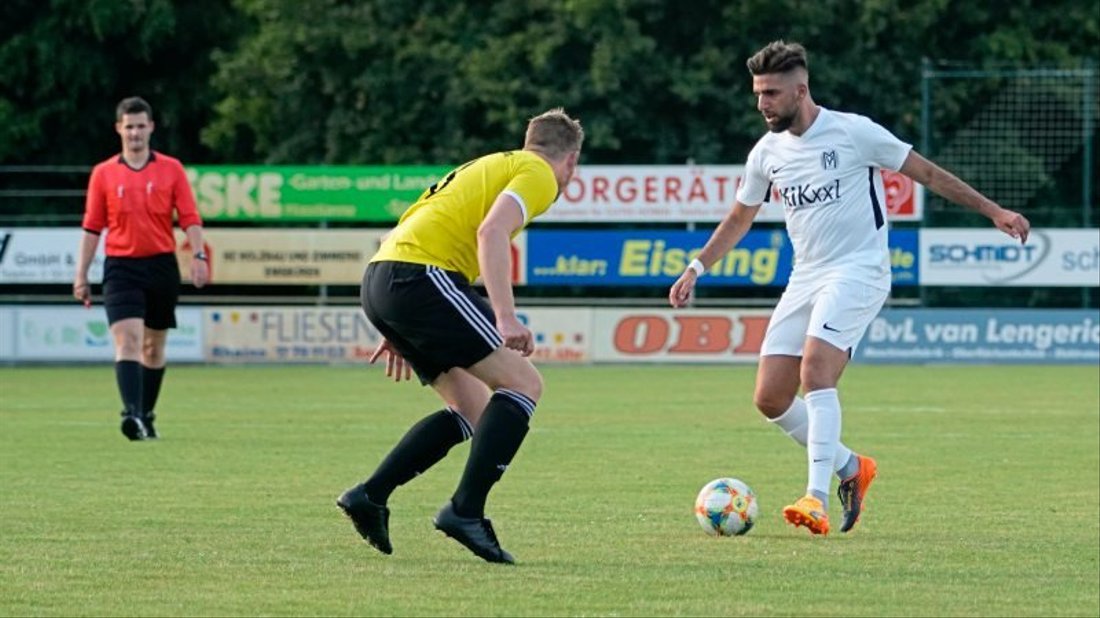 Difficult start of the season for SV Meppen, who are now ranked 19th.

A day to forget for Charlton Athletic.

Their next game will be played at home against Nottingham Forest on October 26.

Bromley won the game thanks to a penalty in the 35th minute.

Kassem Zein started the game. Perfect start to the season for Al Nasr: as they won two games out of two, keeping their first clean sheet in the process.