4 players will not play in the next round 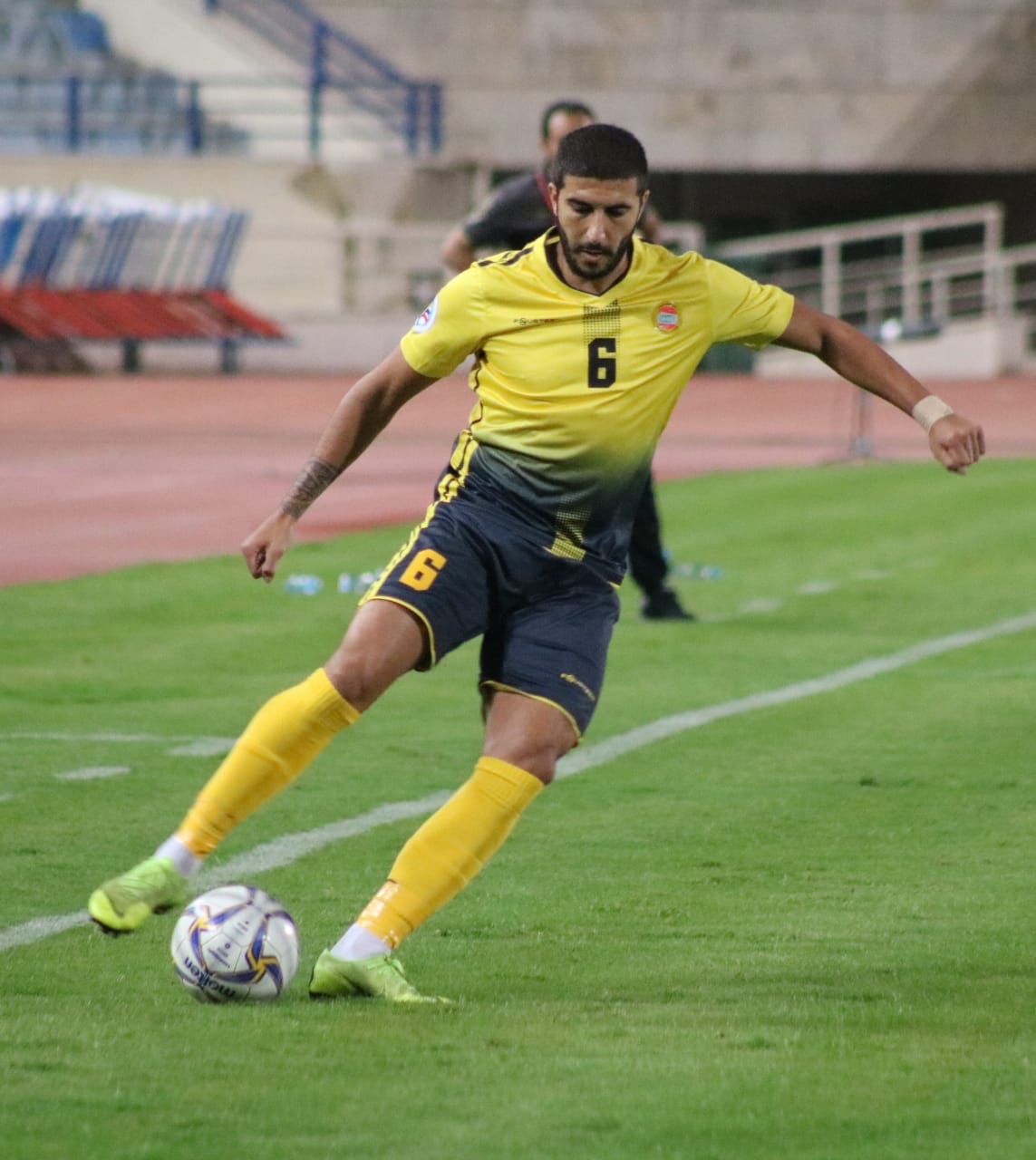 The Lebanese Football Association has announced in today’s circular the sanctions it had given out in this week.

Shabab Al Sahel will miss out on veteran Zouheir Abdallah after receiving yellow card number 3 and thus will be out for one game.

For the same reason, Akhaa Ahli Aley will miss the services of Mohammad Korhani and Moussa Zayyat. The duo got their yellows on purpose in order to guarantee their presence against Nejmeh in matchday 6.

Ahed FC are hit with most sanctions, specially after the events yesterday’s match. Hussein Zein, the recipient of the red card, was handed a 3-matches ban. This will be a huge blow for the defending champions in the upcoming matches. Directors Mohammad Sherri and Ahmad Haidar were banned from entering the stadium for 2 months after their altercation with the referees.

Safa SC were handed a 100 000 LL fine as they failed to show the federal card for one of their players while Ahed will have to pay for any damages to the Fouad Chehab Stadium and the cost will be determined.

Ahed personnel react to the team loss against Ansar
Camille Chamoun stadium: from International fame to a stock depot