Camille Chamoun stadium: from International fame to a stock depot 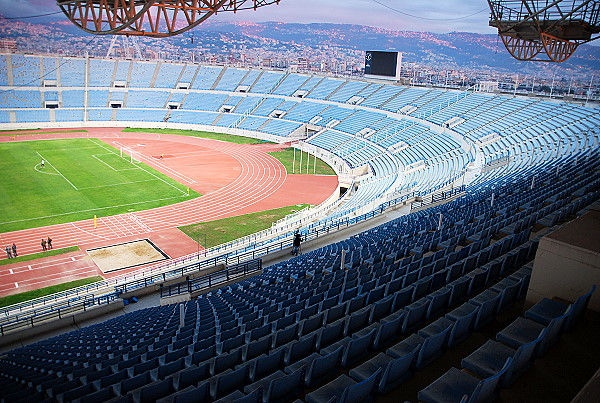 The Camille Chamoun stadium is not just a football stadium. It is a place that has a memory, a place that, like the country, has been reborn after the tragedy of war. Destroyed by Tsahal, this stadium has regained its colors by hosting the Asian Cup of Nations in 2000.

This stadium has a soul. The greatest exploits of Lebanese football, including matches against South Korea or Iran, took place there. But this stadium is the victim of corruption, of poor governance, and poor maintenance, of these men and women who have forgotten the meaning of the general interest.

And now, according to Kooora, we have to get used to see and smell the stocks of … flour and wheat.

4 players will not play in the next round
Shabab Al Sahel and Al Ahed: One Man Scoresheets