A new injury at Ahed 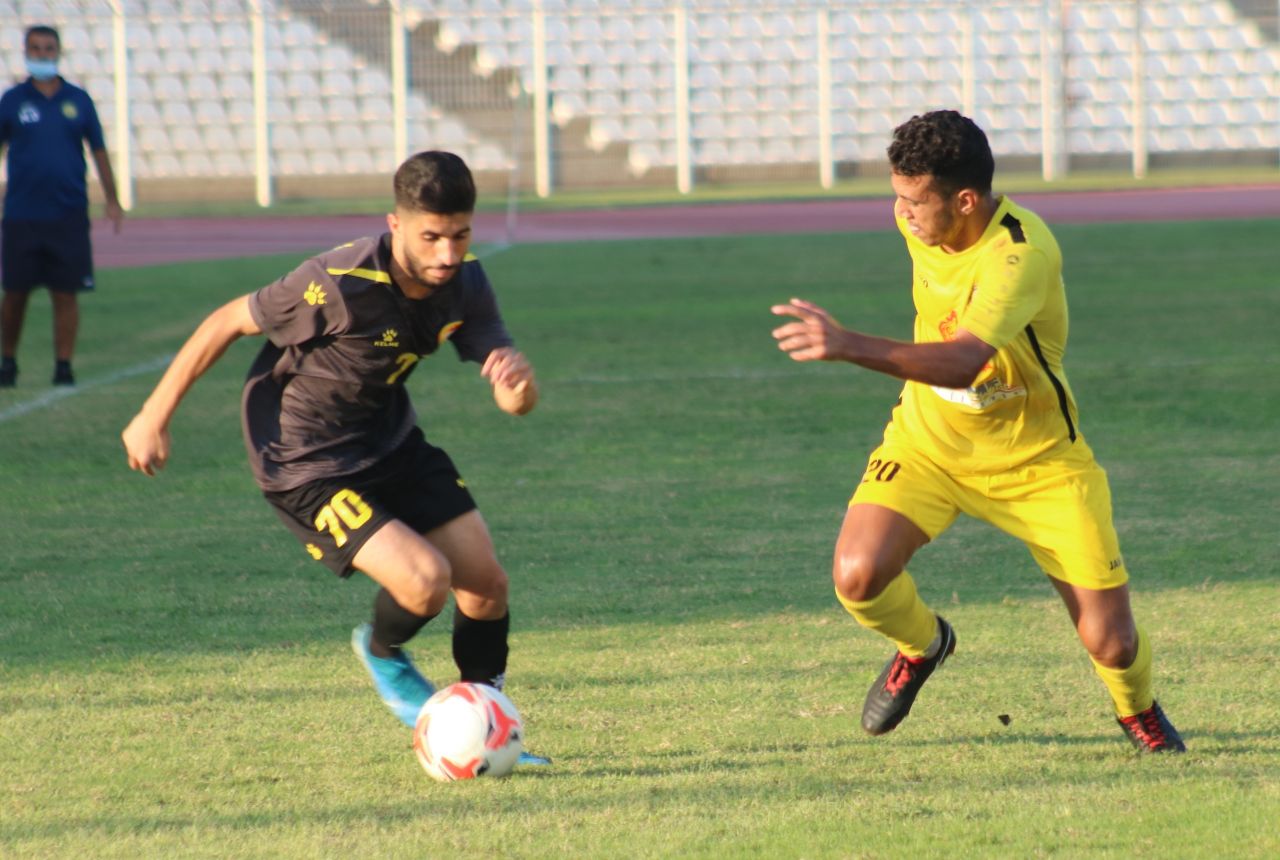 Ali Al Hajj, 19-year-old, got injured yesterday during the friendly game between Nejmeh and the U-22 Lebanese national team. He was directly taken into the hospital.

His brother Youssef indicated last night that Ahed’s midfielder has a muscle injury. Youssef wanted to be reassuring by declaring that there is no injury to the bones or pelvis.

Ahed announced this morning that their young star is suffering from back trauma. His return has not been announced but Ahed planned to see him back “as soon as possible”. Ali Al Hajj will now undergo, under the supervision of Ahed’s doctor, a period of rest and treatment.

Once again, Roda Antar won’t have at his disposal the full squad.