Is Adnan Haidar coming back to Ansar? 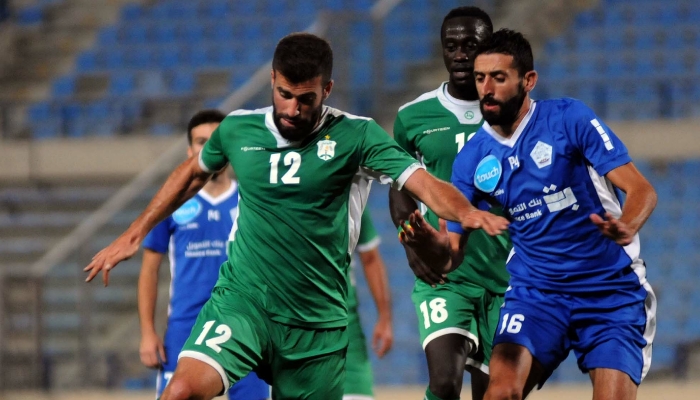 According to El Maestro Sport, Adnan Haidar will come back to Ansar in order to play the Final 6.

Adnan Haidar, 31, has 36 appearences and 1 goal for Lebanon since his debut in 2012. Nadim Afiouni from LebFootballreview.com described him as “an all-round type of central midfielder: good on the ball but also strong in the tackle. He is also a big player who adds a much-needed physicality when he comes in.”
Ansar didn’t replace him with another player of his caliber.

However according to our sources, Adnan Haidar has not been contacted yet by Ansar.