First coach to quit this season 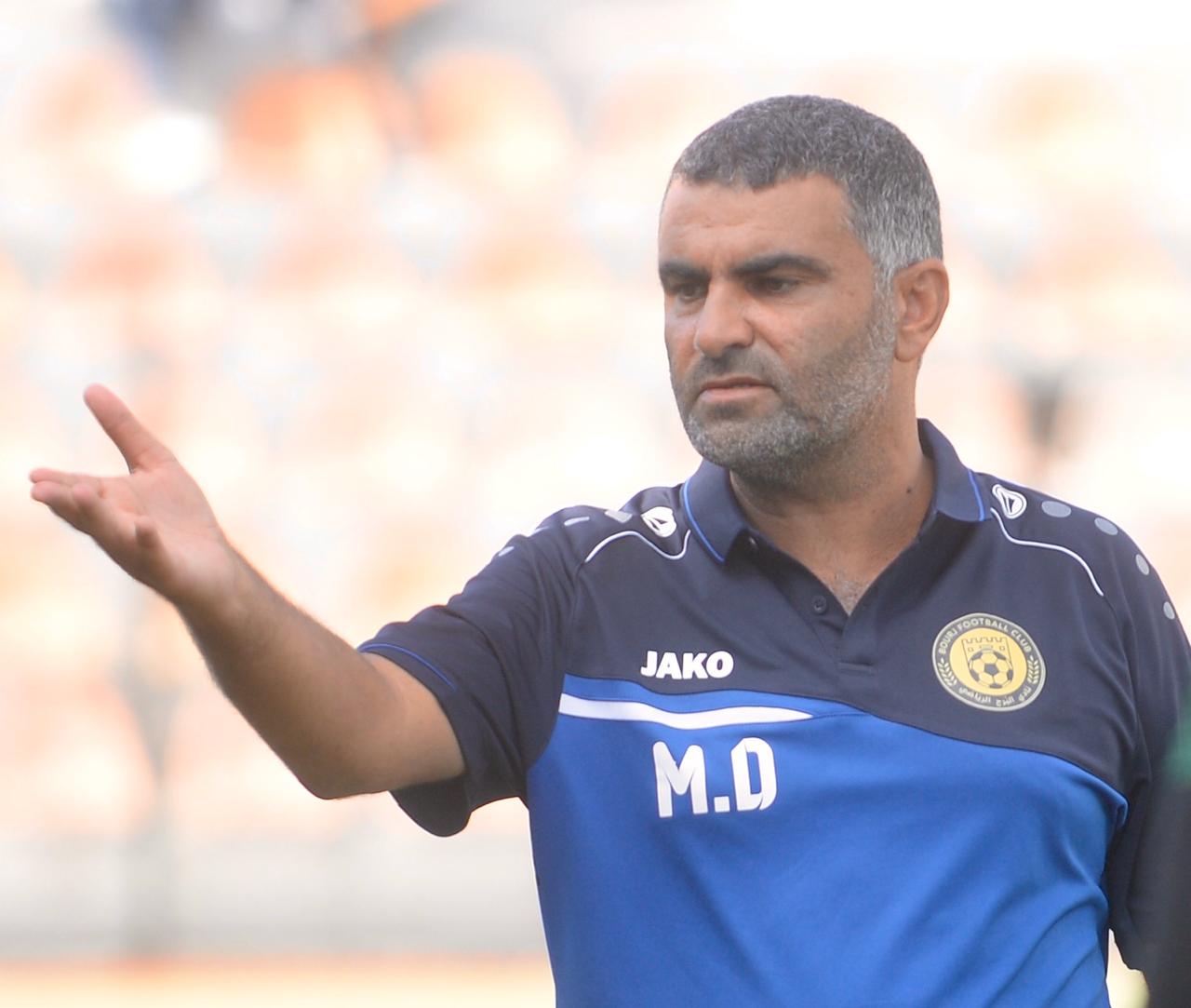 Former Safa coach and Lebanese national team assistant coach, he was named as the manager of Bourj on April 30, 2018.

Dakka succeeded with Bourj in promoting the “Leader of Dahieh” to the first division. In 34 official games, he won 24 games and only lost 4 games.

Mohammad Dakka didn’t give any reason for his resignation.

The issue with Bourj this not season is not mainly the results.
They lost against Ahed after delivering a good first-half. They won against Safa and they drew against their rivals Shabab Al Sahel.
The issue might be more technical.

Bourj fans were unpleased in the few last weeks with the team. Accusing the players of not giving their all and blaming the coach for some of the selections.

The administration of Bourj is yet to have an official response. Will Dakka’s resignation stick on?

An injury hits Al Ansar
The second coach to resign…