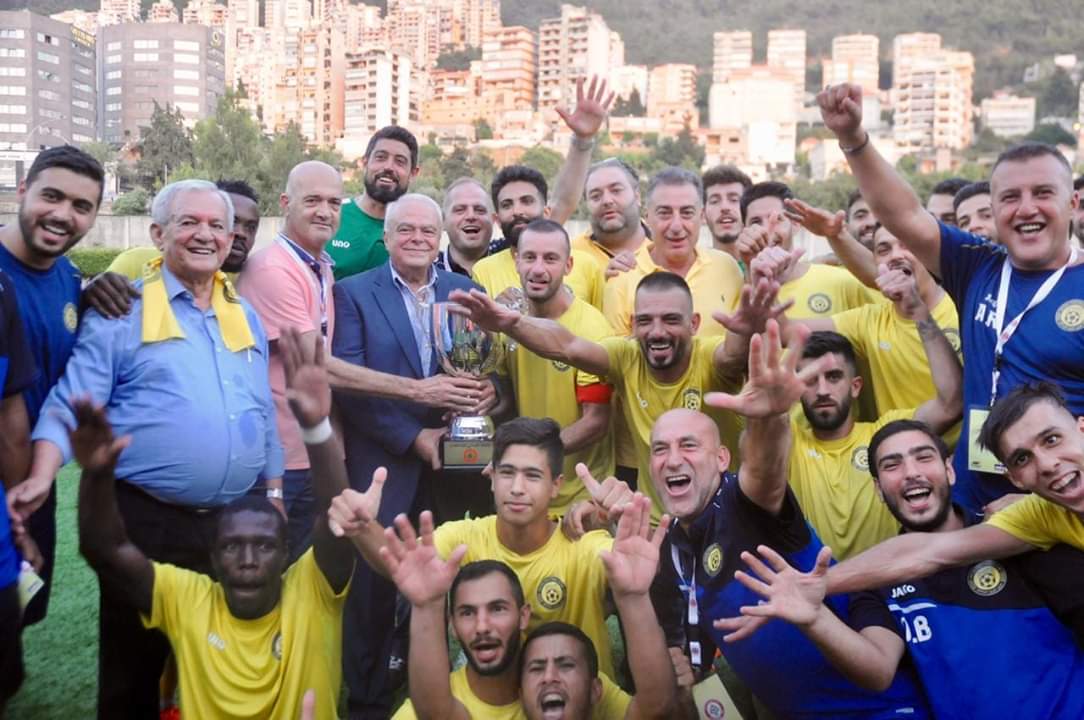 Bourj’s new coach is what we use to say in Lebanon “a son of the club”. He is greatly appreciated by the supporters of the Dahieh team who have written many praise for him on social media.

Born in 1973, he played 22 matches for Lebanon from 1996 to 2003. His first match was against the Ecuador. His only goal was scored against Georgia. Former player of Bourj, he also especially shone for Sagesse with which he played from 1997 to 2007.

The second coach to resign…
Who will miss matchday 6?