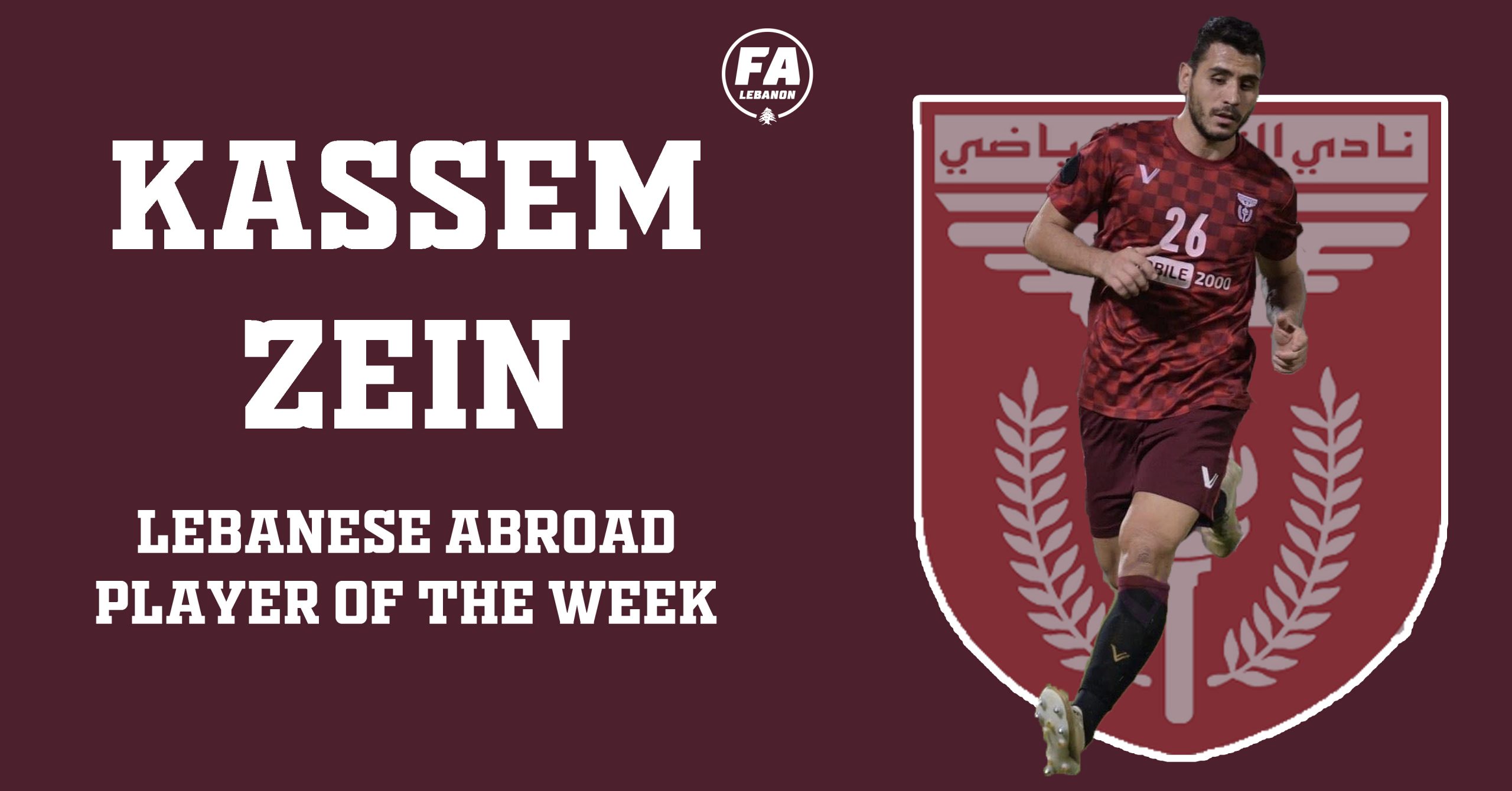 Kassem El Zein is the player of the week.

Second defeat in a row for Charlton Athletic.

Good news in Jordan! Ramtha won a game after one draw and two defeats.
Majed Osman was a starter. Ramtha are now ranked 4th.!

Surprise in South Korea! Soony Saad was a starter for Ansan Greeners FC.
Unfortunately the other striker Felipe Augusto got a red card at the end of the first half.
Therefore Soony Saad was replaced at half time!

Melki was a starter.
Al Khor are now ranked 11th.

Hajduk are unlucky this season. They failed to convert a penalty and 9 minutes later Istra scored the winning goal of the game.