Who will miss matchday 6? 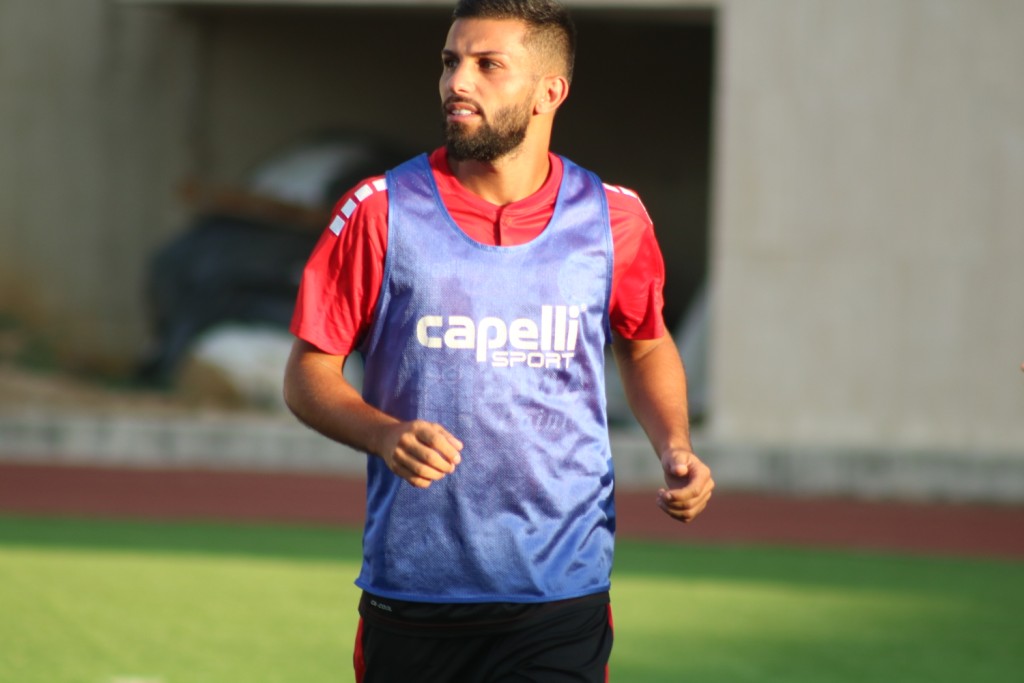 Week 6 is just around the corner and some players will have to miss it. Who’s not going to touch a ball this weekend?

The league leaders are looking into their next games with eyes on the 3 points. Mohammad Korhani and Moussa Zayyat, the duo that got their third yellow card in matchday 4, will be back to their team for their game against Nejmeh.

Not only did Ansar lose the 3 points against Shabab Al Sahel, they lost the efforts of Hassan Chaito “Shibriko” and Abbas Atwi “Onika”.

Shibriko is still in doubt to play this Friday against Safa but Onika is ruled out of this week’s game.

On the other hand, Jihad Ayoub will also be out for the game this Friday as he accumulated 3 yellow cards.

Nejmeh are still missing the efforts of Mohammad Ghaddar and Edmond Chehade. Omar Al Kurdi will also be sidelined for at least 6 weeks as he picked up a muscular injury.

After winning their game against Al Ansar last Sunday, Hajj Hammoud will be able to select Zouheir Abdallah once again after serving his one match ban for accumulating 3 yellow cards.

Rabih Kakhi is still doubtful to play against Ansar this Friday. Kassem Hayek will most certainly miss this round as he is yet to do the MRI. The yellow team will expect Hamza Salameh and Hassan Hazime to show up on Friday but their participation is still doubtful.

Mohammad Haidar is expected to make his return this weekend while Ali Hajj will most likely return after the international break. Hussein Zein is still serving his 3-match ban as he’s expected to come back in week 8.

Ahmad Moghrabi watched his team win from the bench as he was not fit to play but he’ll be ready for this week’s game. However, Mohammad Maksoud will probably be out for this game while Ali Al Rachid is doubtful.

Two players will miss the game against Tripoli. Ahmad Khatib got a red card in the attempt to keep the ball out of the goal in the game against Nejmeh and Mohammad Kassem picked up 3 yellow cards.

Striker Ibrahim Abdelwahhab is still out since his injury against Nejmeh in matchday 2 and he isn’t likely to comeback before the international break.