A new administrative change at Nejmeh 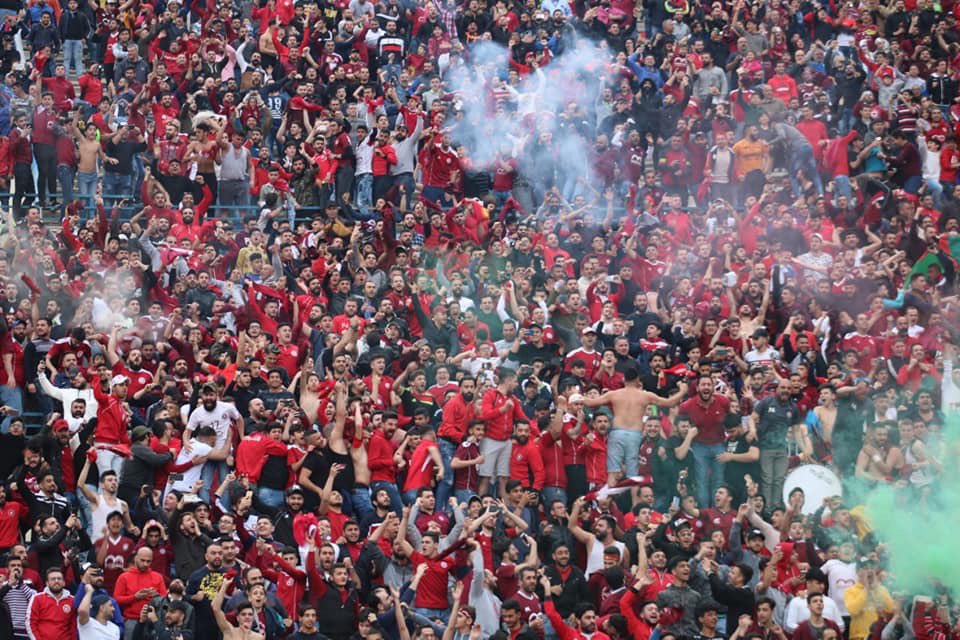 Nejmeh are having a good season so far. And then suddenly something happened… The resignation of Ali Al-Sabeh, the vice-president of the Manara’s club! This resignation wasn’t revealed by Nejmeh but by the journalist Bilal Nassour. It was confirmed later by the page Yalla Nejmeh.

He explained the reason of his resignation to Kooora. It’s due to the “absence of chemistry between Assaad Saccal, the club’s president, and him”.

Ali Al-Sabeh didn’t win anything with Nejmeh since taking office two years ago.
While Al Ahed or clubs like Akhaa Ahli Aley shine with administrative stability, Ansar and Nejmeh do not because of some tumultuous personalities. Is this the reason why these two Beirut clubs have not won the Lebanese Premier League since 2007 for Ansar and since 2014 for Nejmeh?

Who will miss matchday 6?
Mohammad “Aiker” Merkabaoui is back to football