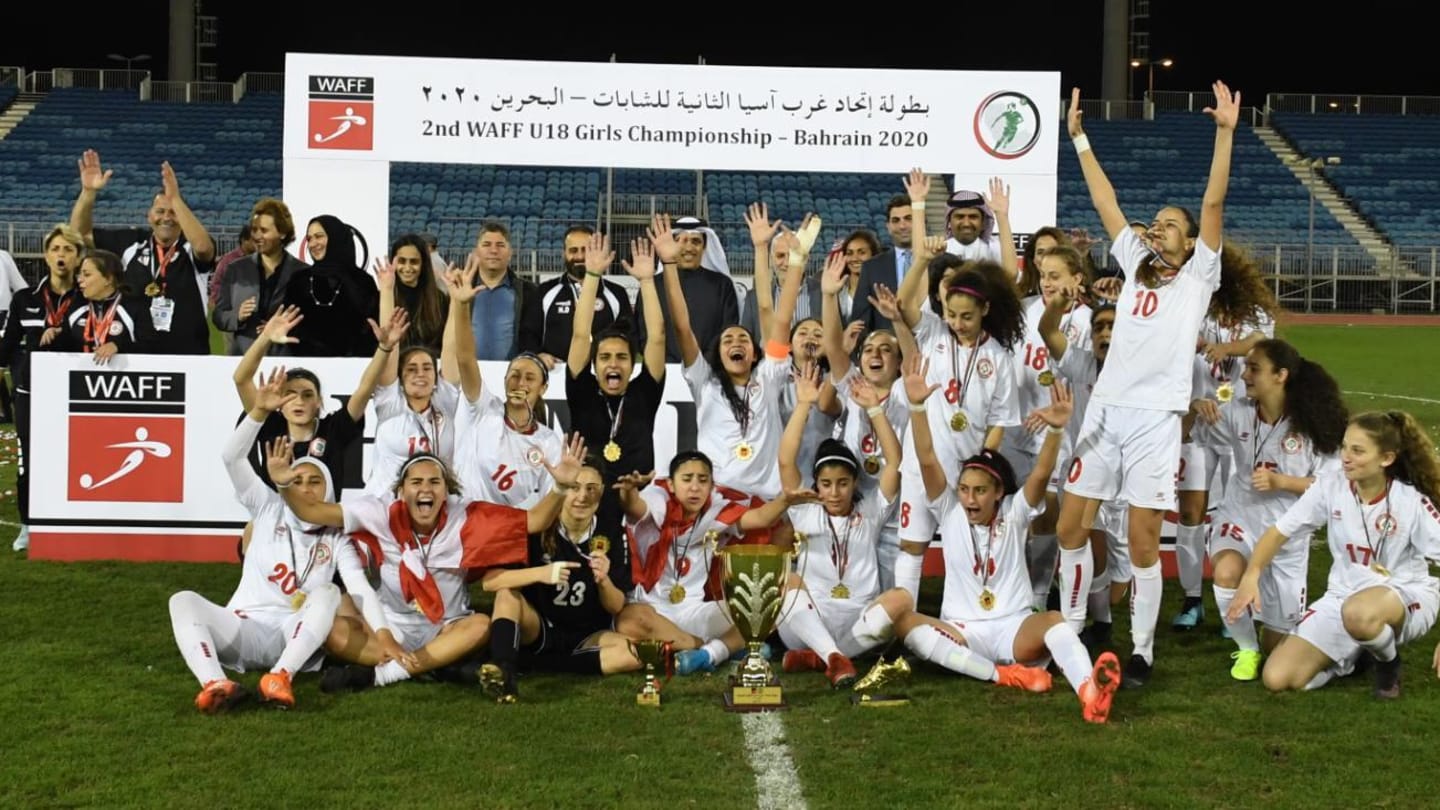 The West Asian Football Federation (WAFF) has set the dates of women’s championships for the coming year.

This regional scene seems to be our ladies’ favorite, as both the U15 and U19 national teams have brought home the trophy in 2019, while league champions SAS finished in second place in the clubs tournamemt.

The competitions will kick off in February with the U15 championship from the 1st to the 11th, followed by the U19 which will take place from the 18th until the end of the month.

A long break later, in August of 2021, the senior national team will be back in action for the Fifa Days competition. The month could also see another edition of both the U15 and U19 tournaments just before the asian qualifiers.

In addition, the 2nd WAFF Clubs Championship set to take place this year has been postponed until May of 2021. Lebanese women’s league champions and WAFF runners up SAS will be back to compete for the title. Safa SC, the runner-ups in the league, might also join SAS in their Asian campaign.