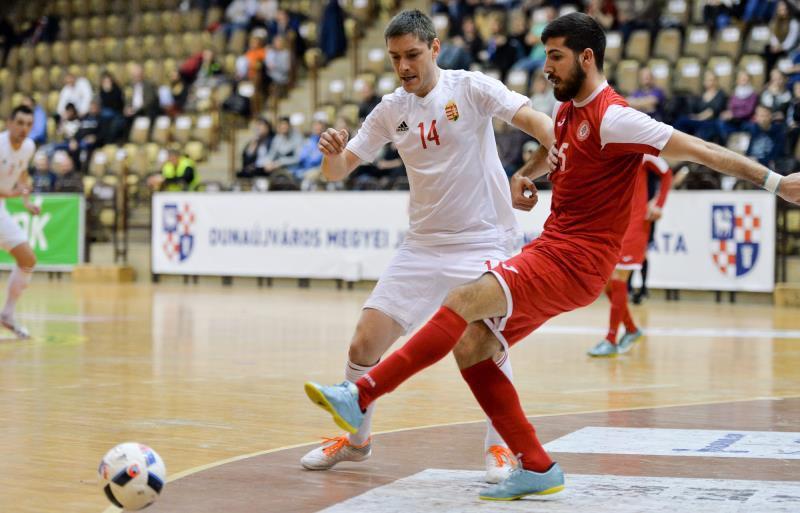 The AFC revealed new dates for the Asian Cup in Beach Soccer and Futsal. The aim of a qualification next year for a FIFA World Cup competition – and for the first time in Lebanon’s history – is realistic.

In Beach Soccer, Lebanon is ranked 37th in the world ranking. The Cedars are in the top 5 in Asia.

The AFC Beach Soccer Asian Cup 2021 is scheduled to be staged in Thailand from April 28 to May 8 to allow Asia’s top 16 teams more time to prepare for the tournament, which also serves as the qualifiers for the Continent’s top three sides to represent Asia in the FIFA Beach Soccer World Cup Russia 2021 in August. The draw didn’t take place yet.

In Futsal, Lebanon is ranked 40th in the world ranking. The Cedars are ranked 6th in Asia.

The top five teams of the tournament will qualify for the FIFA Futsal World Cup Lithuania 2021.

Lebanon has been drawn in a tough group with Japan (ranked 2nd in Asia), Kyrzyg Republic (ranked 7th in Asia), Kuwait (ranked 8th in Asia).