Numbers from the game against Bahrain 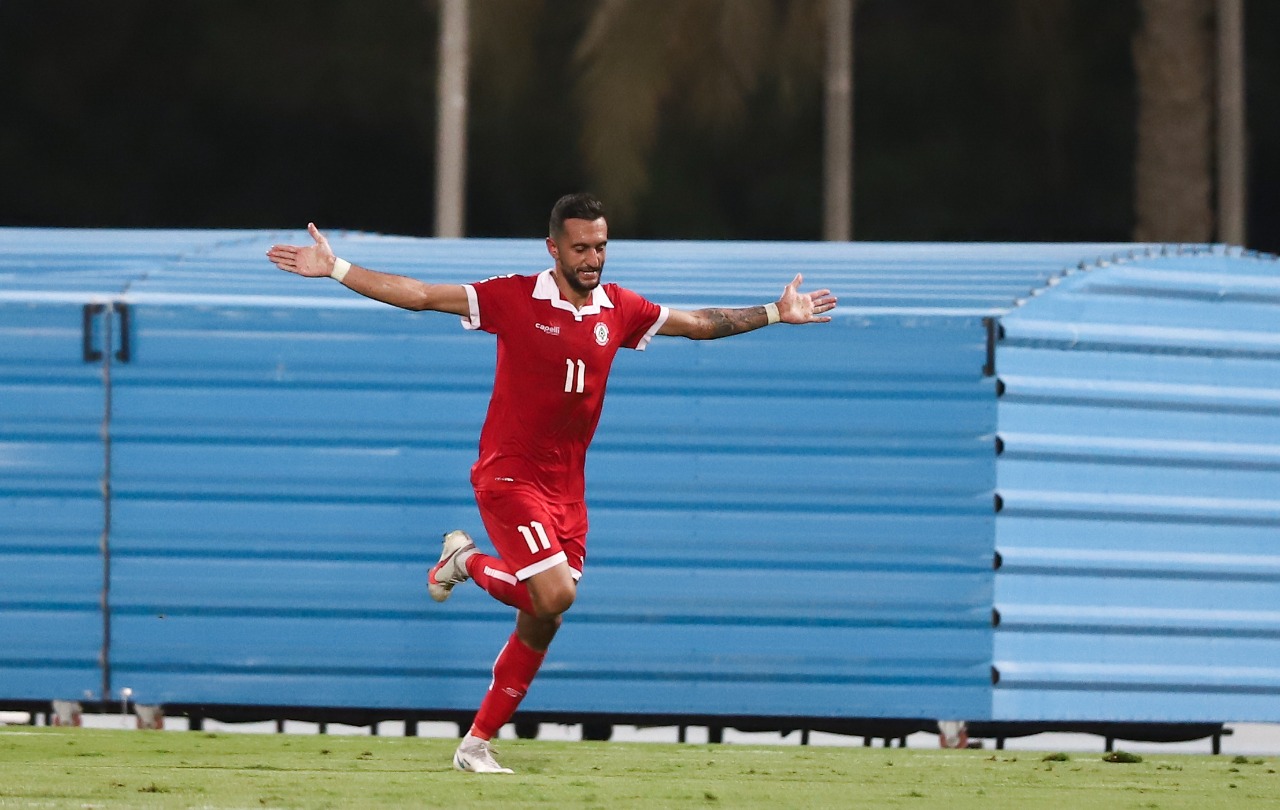 Yesterday, Lebanon faced Bahrain at the end of their UAE camp. This is the cedars’ only game in 2020 and it ended in a 3-1 defeat. The loss came against a team on a high, coming after a strong showing in the double qualifications and winning the Gulf Cup.

Although the game wasn’t broadcasted, there was a lot for those stats lovers out of there:

11 players out of the 16 players that participated, entered the game with 10 or less appearances for the national team:

3 players made their debut for the national team. Mohammad Ali Dhaini started the game while Khaled Mohsen and Karim Darwich were subbed into the game.

Lebanon were unable to beat Bahrain since 2004. Since then, Lebanon lost 4 times and drew twice against them.

Mohammad Kdouh’s goal is Lebanon’s first goal against Bahrain since 2005.

This goal is Lebanon’s 360th’s goal across all competition, 359 goals seperates Kdouh’s second goal and Camille Cordahi’s only goal. In return, Lebanon conceded for the 452nd time in its history.