Haidar addresses the stoppage of football 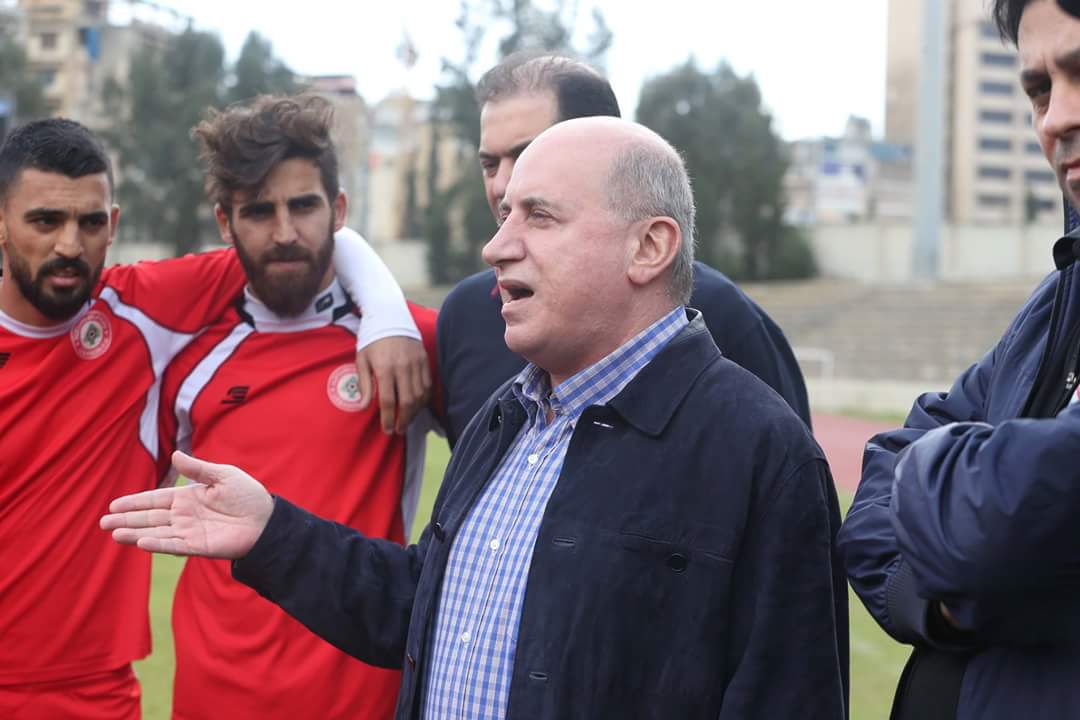 The Lebanese Football Association visited today the minister of internal affairs, Ahmad Fehmi, in order to get an exemption for football from the lockdown procedures.

After the meeting, president Hachem Haidar spoke to Annahar about the demands that the LFA put in front of minister Fehmi.

First of all, the minister promised to demand an exemption from the High Defence Authority for all national teams as there are many upcoming continental participations in almost every age category.

Second of all, the president announced that there will be no exception for the clubs to resume training, but the league will restart after the expected lockdown ends in 30 November. A preparatory period will be given for the clubs before restarting the league.

If the lockdown procedures continue beyond November 30, an exception for football clubs may be applied.

Haidar also stated that the second half of the FIFA aids once they arrive. The delay is due to bureaucracy issues of sending some documents from the clubs to the federation.