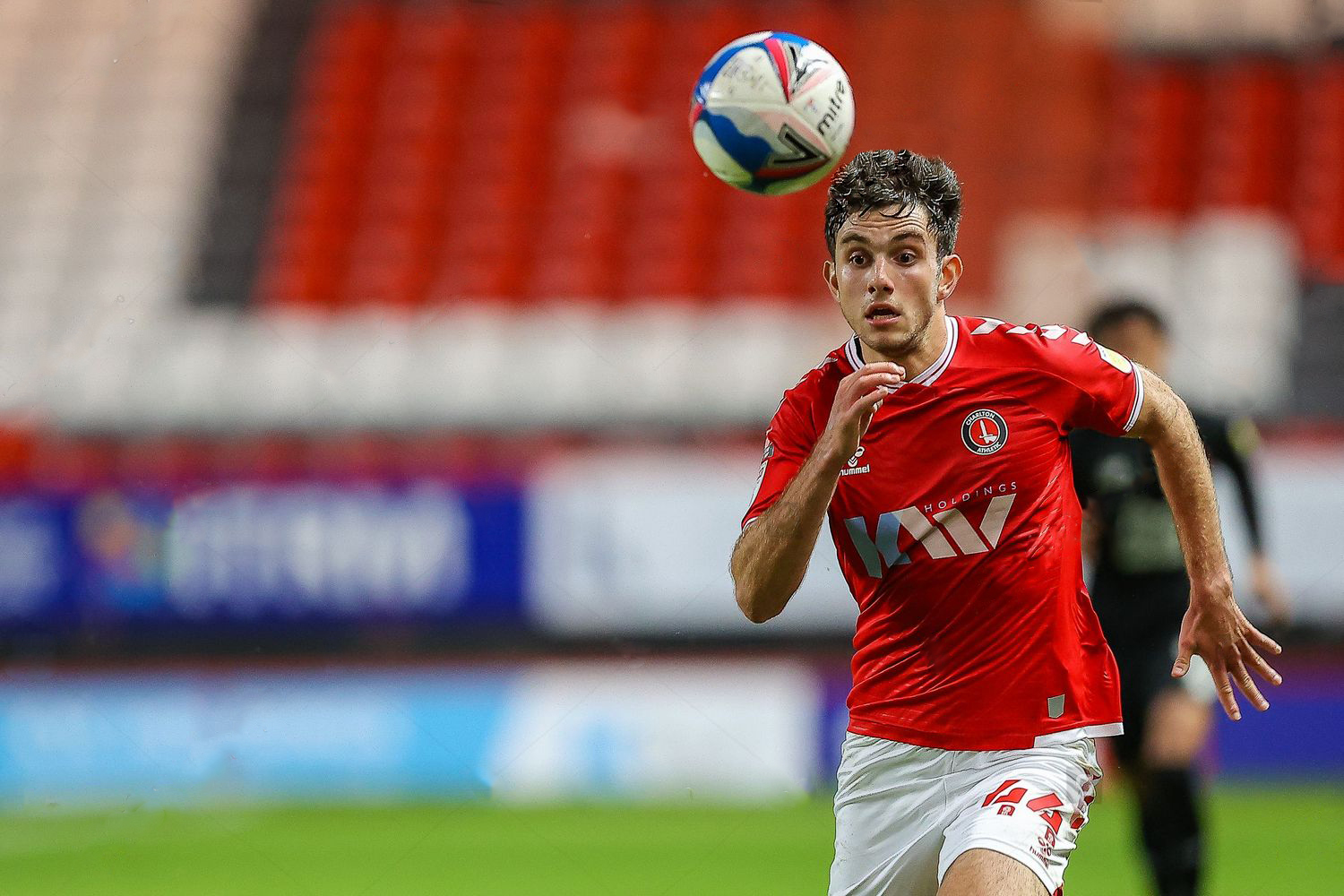 Born on 27 January 2000 in London, Ghandour has played for Tooting & Mitcham United, before moving to Charlton Athletic a few months ago.

FA Lebanon spoke to him about his past and present in this interview.

A player for Charlton Athletic’s under-23s, Hady made his senior debut for the first team on 10 November, playing as a starter in the EFL Trophy against Leyton Orient. The match eventually ended in a 3-1 win, with Ghandour providing the key pass for the first goal’s assist, in short “assisting the assist”.

“It was an incredible feeling, especially looking back at where I was one year ago in non-league football. It was good to have a mix of both youth and senior players, as the seniors definitively played a key role in ‘maturing’ us on the pitch.”

“At a certain point we were 2-1 up, so their experience definitively helped us keep a level head and motivated us to win.”

In all of this, in what position does Hady play?

“I’m mainly a striker, so playing as a right-winger for Charlton’s U23s has been a challenge. Contrary to playing in the middle, I need to track back in defense and be available in attack right away.”

“Regardless, I’m ready to play where the manager wants me to”.

Hady moved to Tooting & Mitcham United’s youth team in 2016, playing for the under-18s and, eventually, under-23s. He made his senior debut in 2018-19, finishing the season with seven league goals in the Isthmian League.

The following season, in 2019-20, he scored four (!) goals in one game against Chertsey Town. “It’s just surreal”, Hady said, “to score four goals – at any level – is crazy. It doesn’t come around often at all”.

“I’m very grateful to Tooting and their fans, they have always had my back and supported me throughout my experience. They will always have a place in my heart.”

He had scored six goals in the league in 2019-20, before his season was cut short in January to go on trial to Charlton.

However, despite being born and bred in England, Hady doesn’t forget his roots.

“My dad moved to England due to the Civil War when he was 13 to study at the Royal Russel School in Croydon [South London].”

Prior to playing for Tooting, Hady also had brief stints at AC Tripoli in Lebanon.

“Both my parents are from Tripoli; I used to go play youth football there during Easter and summer. It was definitively a good experience for me, as it helped me develop further as a footballer.”

Hady’s professional experience in England definitively put him on the Cedars’ radar. The international scene isn’t new to him, having already represented Lebanon at under-16 and under-19 level.

“Representing Lebanon internationally was a great feeling. I scored on my U16 debut in a friendly against Syria in 2015. The goal was a bit… odd [laughs]. I didn’t do much the whole game, and in a way or the other, the ball bounced into the net.”

“I also played in the Asian qualification in Iran, where unfortunately the results didn’t go our way.”

“With the under-19s were very unlucky to lose against Qatar in the Asian qualifiers, as I felt that we were the better team. Still, it was nice to see the game broadcasted on TV, so my mum was able to watch me.”

Hady doesn’t forget his teammates with the national team, and is in contact with some of them. “I have a good relationship with many players, I still speak with Andrew Sawaya and Alex Abi Saad, for example.”

Favourite player? “I’m definitively inspired by Cristiano Ronaldo’s motivation, but my favourite has to be Robert Lewandowski”

Favourite League One player? “That’s a tough one. I would have to say Chuks Aneke at Charlton. He’s a great player on and off the pitch, and helps me a lot in training with the seniors.”