Rabih Ataya at the national team: one of the most talented players of his generation 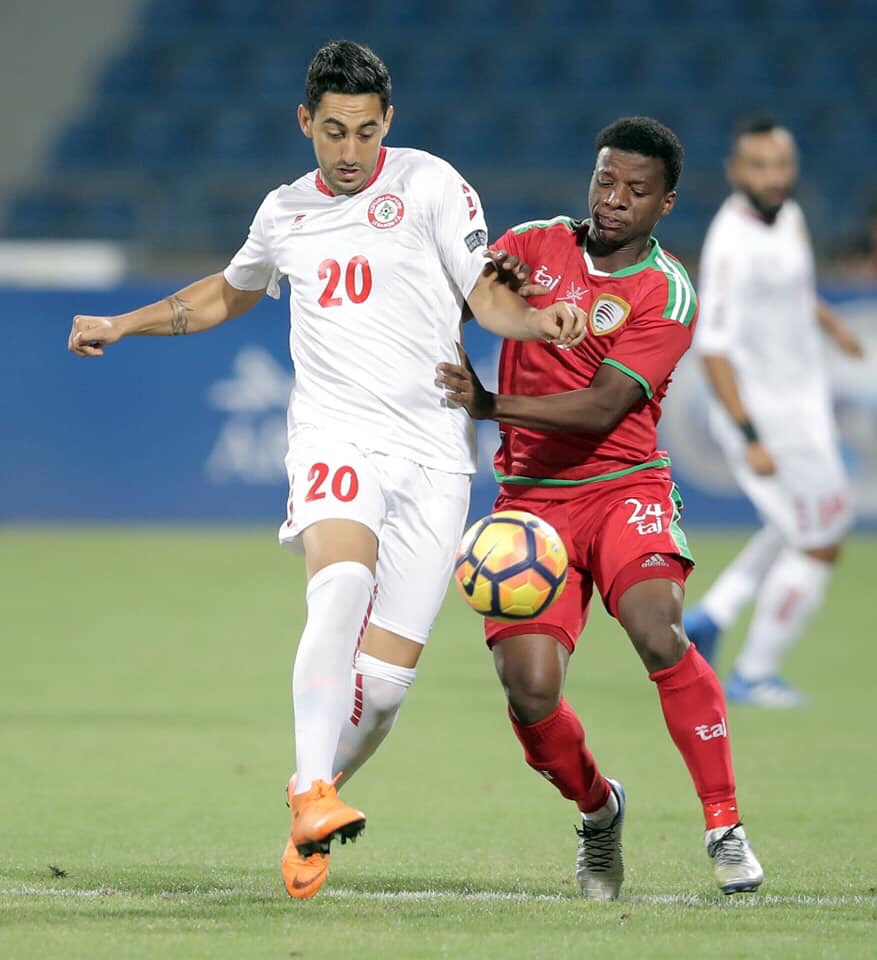 Rabih Ataya played his first game with the national team against Egypt and a certain Mohammad Salah on May 11, 2012.

His first goal was scored in a friendly game against Jordan on August 31, 2016.

He scored his two first goals in an official competition against a country in which he is shining this season: Malaysia. He was the initiator of the Lebanese comeback by scoring a double and giving the win for Lebanon in the 2019 AFC Asian Cup qualifiers.

3 months later, he scored his fourth goal with the Cedars against North Korea in the 5-0 win.

Unfortunately for Lebanon, Rabih Ataya came to the 2019 AFC Asian Cup injured. Nadim Afiouni, Lebanese football expert, wrote on lebfootballreview that Ataya “still made a fantastic impact, looking dangerous every time he got on the ball and winning the penalty that allowed Maatouk to make it 3-1 [against North Korea], by using his quick feet to skip past the defender who caught him with a trailing leg. His performance was amazing considering he was carrying an injury but Asia only saw glimpses of the real Ataya.”

Rabih Ataya never scored in a World Cup qualification game but he was close to do it last year against South Korea and North Korea.