Football is back… yet again! 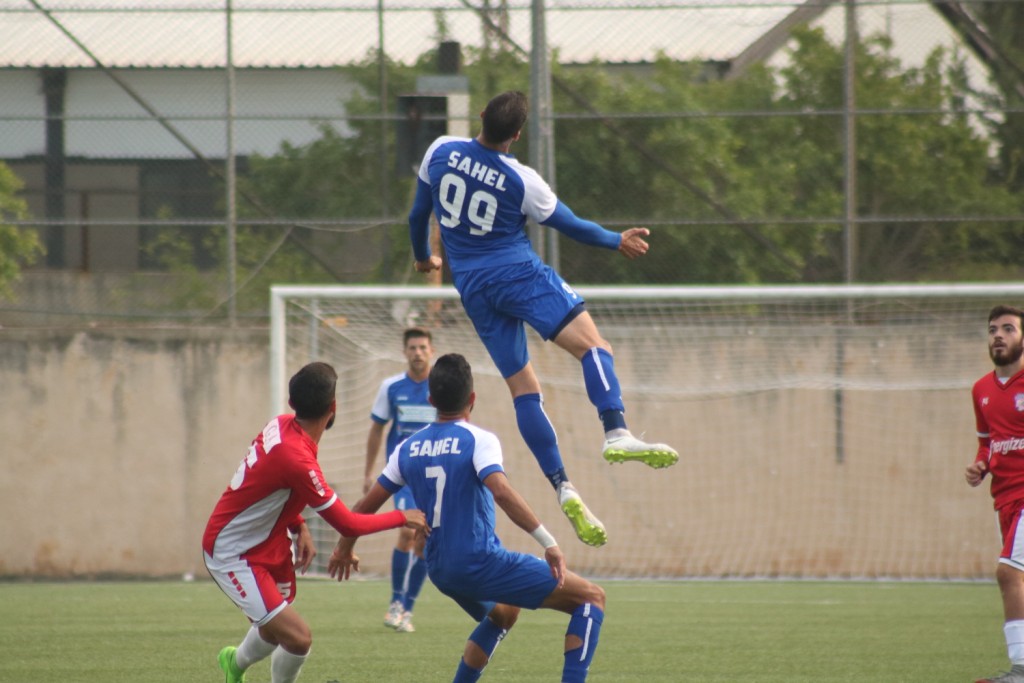 After a sudden stop after matchday 6, football seems to make yet another comeback.

In their latest circular, the Lebanese Football Association has announced that the Premier League will resume on 8 December, while the Second Division will resume on 11 December.